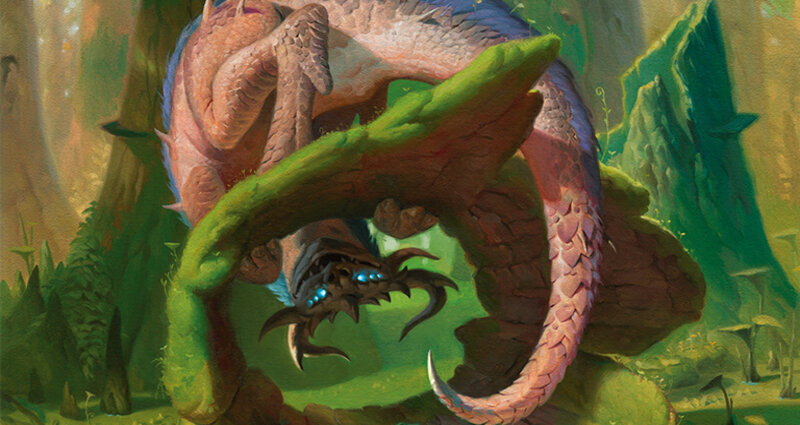 The postponed Ikoria Commander 2020 preconstructed decks will see further delays due to the COVID-19 pandemic, Wizards of the Coast announced yesterday.

Steve Sunu and Blake Rasmussen, hosts of the Weekly MTG podcast, revealed that the printing quantity for Commander 2020 at launch will be less than WotC originally intended.

“At the global launch for Commander 2020 there will be less of it than originally intended,” Sunu said. “The effects of COVID-19 have affected our printers and it’s affected the quantity we originally wanted to print for C20. There is going to be less of it at launch than we intended.”

The five preconstructed decks were originally set to release on April 16 with the new Magic set, Ikoria: Lair of Behemoth. Both were postponed to May 15. But because of the COVID-19 pandemic, there are fewer printers up and running and C20 is taking the hit.

“As soon as those printers are back open, and back and running, we’re going to be printing more of it and make sure we get it back out to stores,” Sunu said. “Rest assured, we are going to get the product out there. just prepare to wait a little while longer depending on where you are. Preorder from your local game store, they will get it eventually.”

There are five Commander 2020 preconstructed decks that were intended to launch with IKO in greater numbers.

In total, the C20 set contains 322 cards. Each deck has a primary commander and a secondary commander for a total of 100 cards. The average pre-order price of each C20 preconstructed deck is around $35.