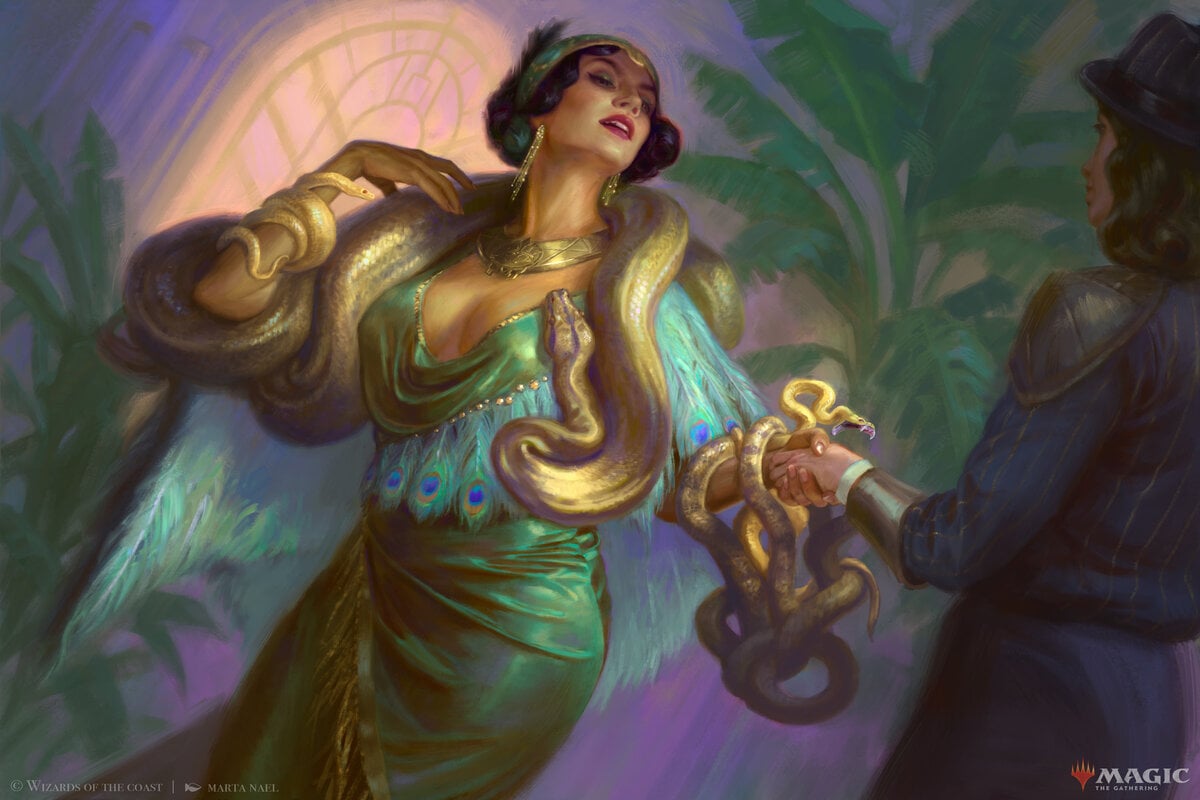 Wizards of the Coast has quietly brought back the Magic: The Gathering Arena Early Access streamer event for the release of Streets of New Capennna.

The SNC Standard-legal set is a three-color focused set, containing five crime boss factions. Unlike recent Magic set releases, tabletop prerelease events began on April 22 prior to the digital release of the set on MTG Arena and Magic Online, which is scheduled to take place on April 28.

The return of the Early Access streamer events for MTG New Capenna is a big deal, allowing fans to once again get hyped for Constructed play by watching their favorite streamers craft decks prior to the set’s official release.