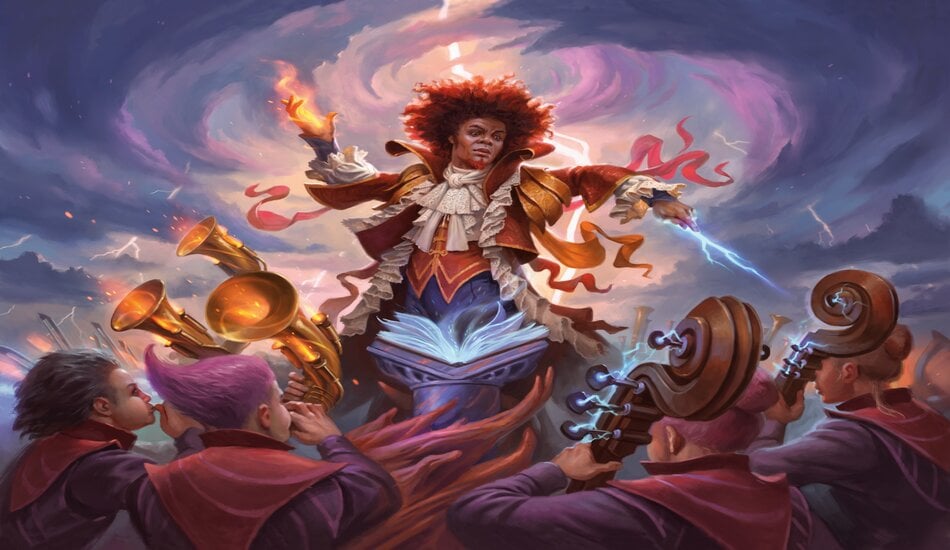 Wizards of the Coast and Hasbro have canceled the MTG Arena Early Access streaming event featuring Strixhaven: School of Mages less than 48 hours prior to its expected starting time.

The MTG Arena Early Access streaming event used to take place one day prior to the launch of a new Standard-legal set. Content creators were given “god accounts” containing four copies of every card within MTG Arena, allowing them to brew new decks for the upcoming set release the next day, explore the Limited format, and create new brews within the Historic format. Less than 48 hours prior to the expected launch of the STX event, though, WotC sent an email canceling the event “going forward.”

An email sent to streamers in the MTG Arena Creation Program claims that WotC is continuing “to build [the] community program to support creators across multiple platforms,” which includes “the difficult decision to discontinue the Early Access program going forward.”

Content creators like Ali Eldrazi, Noxious, and Sean “Day9” Plott were known for creating a wide variety of decks during MTG Arena Early Access events, with thousands of viewers tuning in during their streams. Working closely with WotC on promotional materials for STX, Day9 found out about the cancelation on Twitter. He didn’t have anything negative to say about the news, but other streamers like Eldrazi weren’t shy about expressing their frustrations.

Having content creators hype up cards for a new set was a solid marketing strategy. This cancelation, especially at the last minute, came as a huge shock to streamers within the MTG Arena Creator Program. For many streamers, the MTGA Early Access streaming events were fun and generated a huge influx in views for their channels.

Dot Esports has reached out to WotC and has not received a response at time of writing.