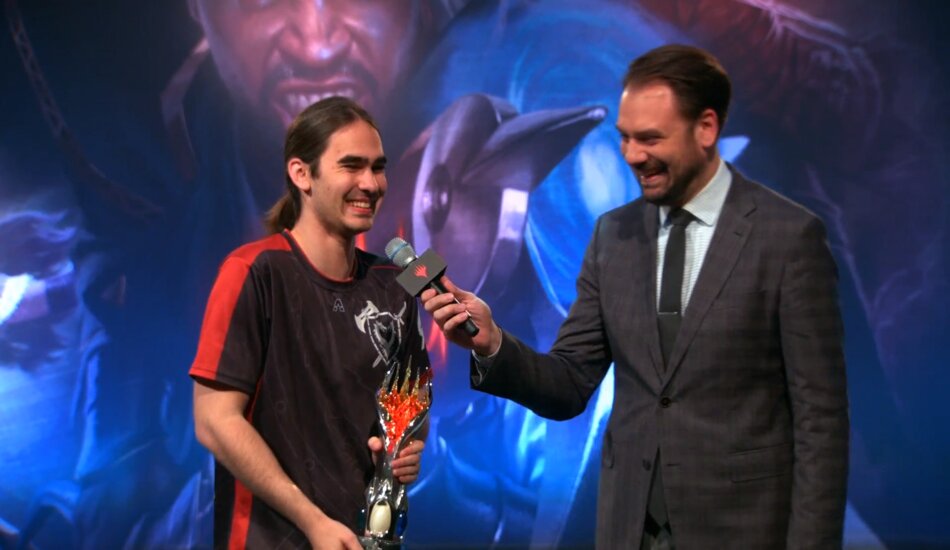 The Mythic Points system in Magic: The Gathering continues to cause controversy while WotC tries to solidify a proper use for it.

With the introduction of Mythic Championships to MTG, WotC formed a Mythic Points system for Magic Pro players. Replacing the Pro Points system, it was designed to integrate tabletop and digital tournaments under one ranking format. Mythic Points can only be earned from an MC, in which some are played via tabletop and others on MTG Arena.

Player points are still awarded throughout the season and can be earned at Grand Prix (MagicFest) events, along with Magic Pro League (MPL) players who can earn them through MPL Weekly tournaments. The MPL was supposed to use the Mythic Points rankings and seasonal player point rankings as a means of entry into the Pro League, however, that hasn’t been the case. As of now, there isn’t an official format regarding entry and residency in the MPL.

This has left many Pro players and fans confused as to the purpose of the Mythic Points ranking system. To clarify the situation, WotC released a breakdown of how Mythic Points earned in 2019 will determine who gets an invite to the Magic World Championship. Making the situation even more confusing than it already is, the top four MPL and top four “Challengers” (Pro players?) will earn invites based on Mythic Point rankings.

Each MC rewards Mythic Points for players who finish in the top 29 for tabletop and the top 52 for MTGA. At MCIII however, the top 68 received Mythic Points. The higher a player finishes at a Mythic Championship, the more points they earn. Those who win, automatically earn an invite to the Magic World Championship.  Which has left many wondering why the winners of MC tournaments are awarded Mythic Points if they automatically are invited?

While the Mythic Point issue isn’t likely to get resolved this year, many are hoping WotC will come up with a solid and consistent ranking format for 2020. Mythic Points should have a use beyond the top four players getting an invite to the Magic World Championship. WotC can start by officially announcing a regulated format for entry and residency to the MPL, along with using Mythic Points as a means for invites to other Mythic Championships (crossing over tabletop and MTGA).