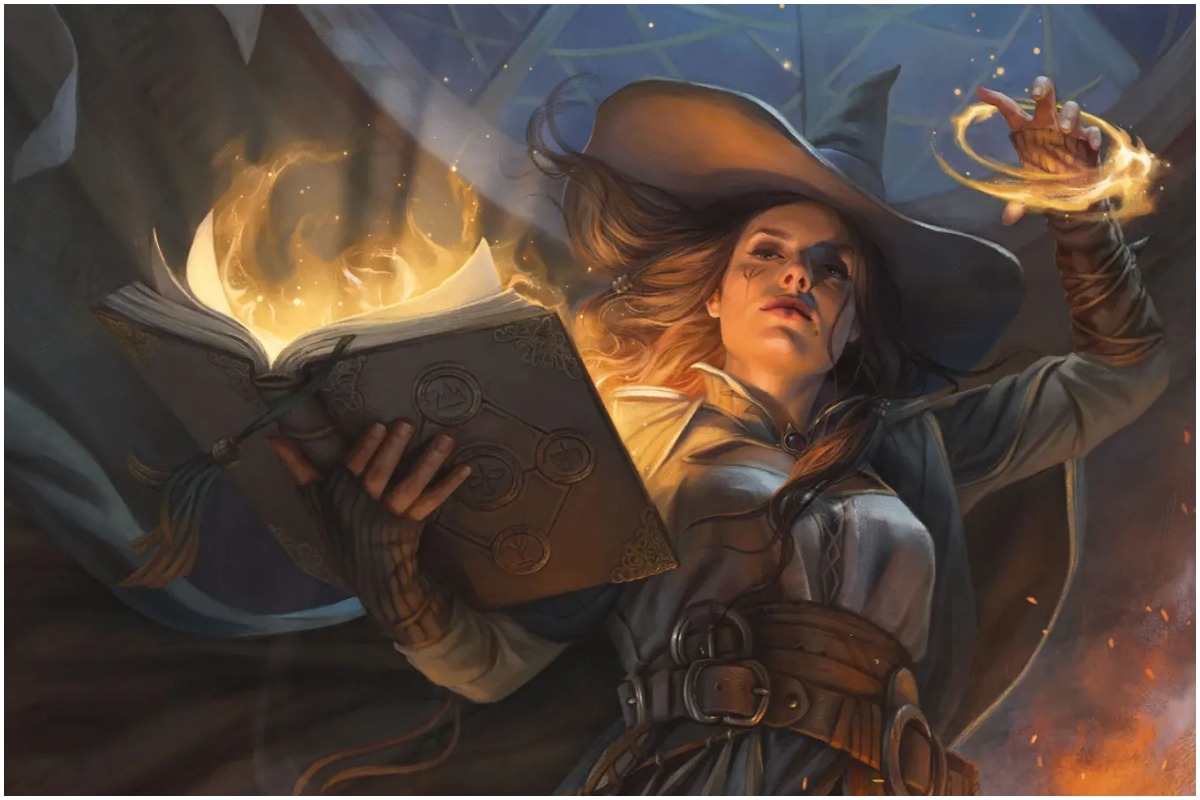 Scheduled to officially take place from June 3 to 5 and afterward depending on your local game store is the Commander Legends: Battle for Baldur’s Gate (CLB) prerelease Draft events. The MTG Commander set contains a total of 361 regular cards, of which 85 are legendary and/or planeswalkers. Players at prerelease events will compete in the Limited Draft format and not Sealed. And the Draft format is slightly different than the first Commander Legends set.

Everything included in CLB prerelease kit

Players will receive a prerelease Draft kit upon competing in a local game store event prior to the official release of the CLB set. The kit will include three Draft booster packs that you don’t open right away. Other items in the kit are yours to keep.

Local game stores will divide players into pools. Each player will crack open one of the three CLB Draft booster packs and choose two cards from that pack. You then pass the pack to the left and the player to your right will pass you their pack in which you continue to pick two cards until all the cards are gone from the first pack.

The second pack then gets opened and passed to the right, with you choosing two cards each time a pack is passed to you. And the process gets repeated once more with the third CLB Draft booster pack, this time getting passed to the left again.

How to craft a CLB Draft deck

Upon the completion of drafting, all players will have a total of 60 cards to craft a deck with. Singleton rules don’t apply to Commander Draft, so multiple copies are fine to include in your build. Players will want to include around 25 lands in their deck. Mana fixing is important and should get prioritized during the drafting stage, along with removal and creatures that have evasion.

Here is what the typical mana curve for a CLB Draft deck should look like, according to WotC.

Players will craft a deck containing a total of 60 cards and can use cards not put in their main deck as sideboard options in between rounds at CLB prerelease events.

The Baldur’s Gate set contains the Background mechanic, allowing you to place an Enchantment with Background in your command zone with a legendary creature that also has Background. Players can choose to put these cards in the main deck as opposed to the command zone.

The CLB Draft contains a total of 10 two-color archetypes and Uncommon rarity signpost cards to synergize with each of the 10 archetypes.

Players will choose a legendary creature with two or more colors as their commander, or a Mono-color legendary creature and Enchantment that have Background (representing two colors altogether). Playing with two-color decks is typically preferred within a Draft setting, but players can get creative and splash three as long as the commander contains those three colors.