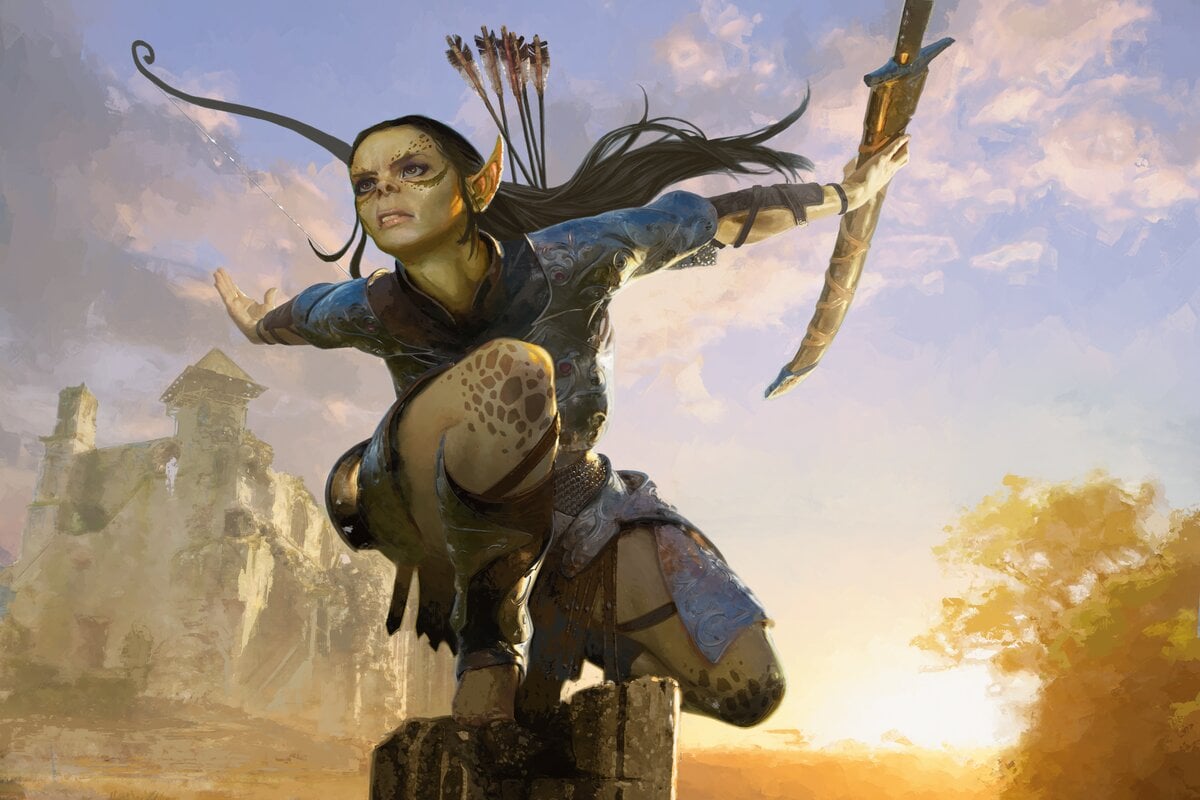 Partner in Magic: The Gathering Commander has a new look in Battle for Baldur’s Gate via Background, placing legendary creatures and Enchantments within the command zone.

The Background mechanic, first introduced via Commander Legends: Battle or Baldur’s Gate (CLB), is a variation of the Partner mechanic. First seen in the Commander 2016 set, Partner allowed for two legendary creatures to get placed in the command zone if each had the Partner mechanic. Both commanders were treated individually and the total deck size was 98 cards plus the two legendary commanders with Partner.

Why MTG Partner and Background were designed for Commander

Commander Legends sets are designed to get Drafted, similar to Standard-legal Magic sets while keeping Commander rules. Drafting in Commander can cause color identity problems when building a deck since the deck can’t contain any colors that aren’t represented by your commander. 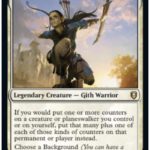 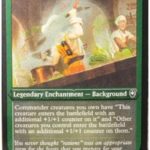 How does Faceless One work in Baulder’s Gate Draft?

Other than its 3/3 baseline stats, Faceless One offers players a choice of color before the start of a game. Unlike all the other cards within the CLB set, players do not need to Draft Faceless One to add it to their deck. It can only get paired in the command zone, however, with another Background eligible card. 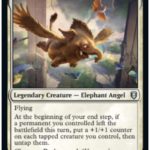 But what if that player never sees a Black legendary Enchantment Background in their Draft? That player can add Faceless One instead and choose the color Black, allowing them to craft a deck in the colors White and Black.