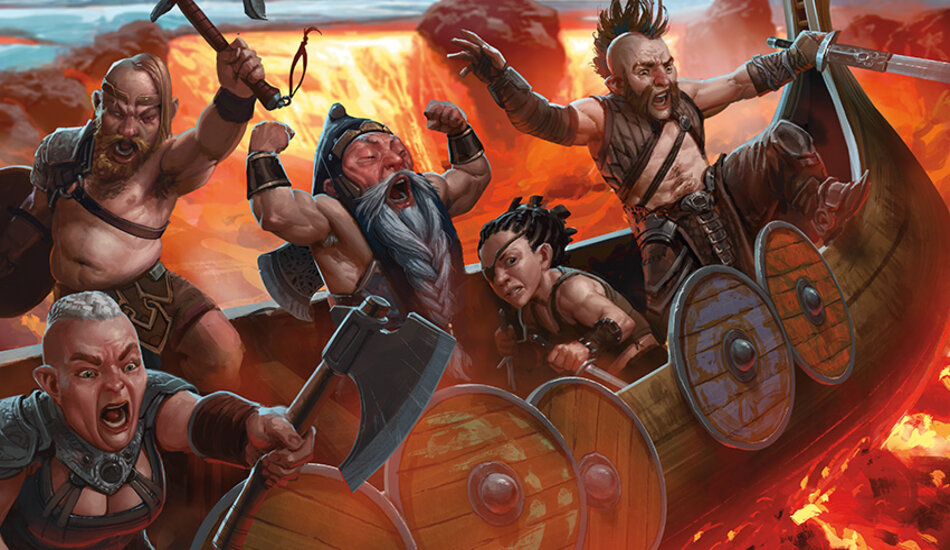 Top Magic: The Gathering players from around the world will soon compete in the Limited Sealed format via MTG Arena for gems and an invite to the Strixhaven Championship.

Players can qualify to compete in the MTG Arena Strixhaven Qualifier weekend in a number of different ways.

Days one and two will both be played in a best-of-three Kaldheim Sealed Limited format. The format is “phantom,” meaning cards from booster packs aren’t added to a player’s library in MTG Arena and are only available while competing in the Strixhaven Qualifier weekend event.

Each day, players open six KHM booster packs and construct a deck containing a minimum of 40 cards, including basic lands. Only Snow Lands obtained from opening packs can be used. All other cards not being used are a part of that player’s sideboard. In a best-of-three format, players can switch out cards from their sideboard after one match has been played.

Matches are held in a “special event queue,” according to WotC. Players compete until they earn seven wins or three losses on the first day. Those who get seven wins advance to day two.

Players will again compete until they get seven wins or three losses on the second day. Competitors who achieve seven wins on day two earn an invite to the Strixhaven Championship.