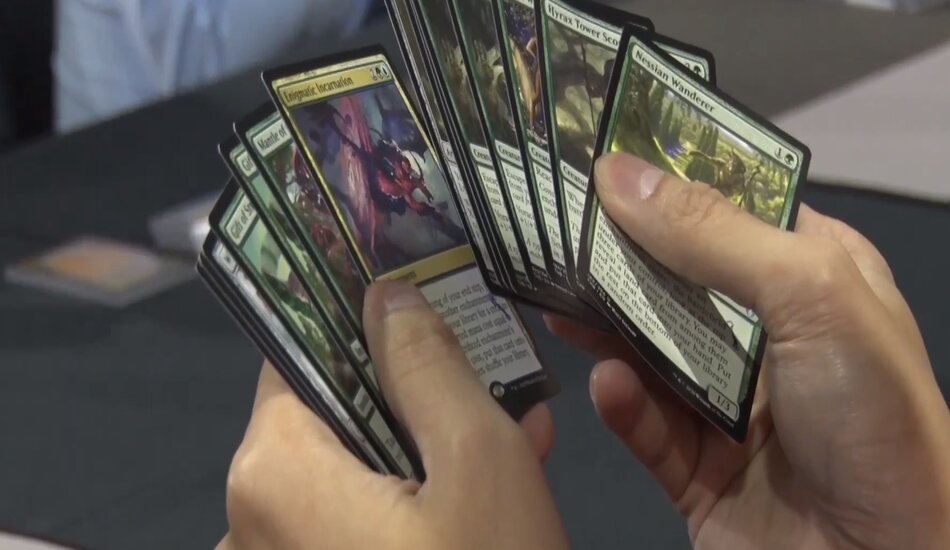 Wizards of the Coast has adjusted the Magic: The Gathering esports schedule, revealing a single Players Tour Final via MTG Arena.

At the beginning of the 2020 partial season in Magic esports, there were three tabletop Players Tour Series’ scheduled. But due to the COVID-19 pandemic, Series two and three were initially rescheduled then overhauled into four PT tournament dates. The same will take place with two canceled tabletop Players Tour Finals tournaments, which are now condensed into a single event being played on MTG Arena.

Here’s everything you need to know about the 2020 MTG Arena Players Tour Finals.

Following the MTG Arena PT tournaments in June, a single Players Tour final will take place on July 25 to 26 and Aug. 1. The tournaments were originally scheduled as tabletop events but have now been moved to MTG Arena due to the COVID-19 pandemic. Decklists for the tournament will become availavble at the start of round one on July 25.

With competition taking place digitally via MTG Arena as opposed to tabletop, the format for the Players Tour Finals is in Standard Constructed best-of-three.

A total prize pool of $250,000 has been revealed by WotC, but a full breakdown of the rewards hasn’t been released at this time.

Players who already qualified for the Houston and Minneapolis Players Tour Finals have been invited to compete, along with those who qualify via the four PT Arena tournament and others.

A total of 145 players from around the world have earned a seat at the MTG Arena Players Tour Finals. Only 16 will recieve an invitation to the 2020 Grand Finals later this year, an exclusive 32-player event with a total prize pool of $250,000.

A complete list of all competitors can be found here.

Broadcast of the MTG Arena Players Tour Finals begins on Saturday, July 25 at 11am CT. Day two will also start at the same time but the Aug. 1 top-eight broadcast will begin at 2pm CT. Individual streams by players are not permitted, as coverage will only be available live via the Magic Twitch channel.

Updated July 21 11am CT: Broadcast and prize earnings were updated via WotC Players Tour Survival Guide. The format and release time of the decklists were also updated.