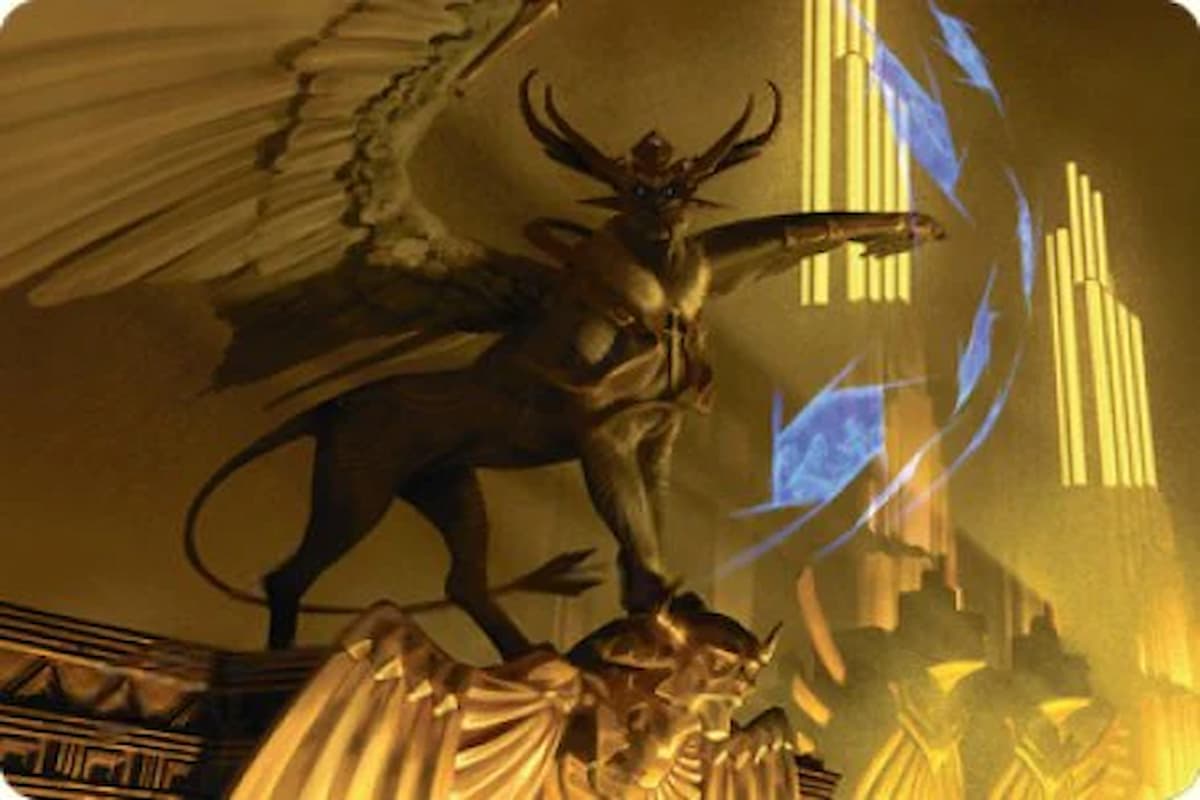 The Standard format at the Magic: The Gathering 2022 World Championship will feature a large number of mirror matches with 22 of the 32 total players locking in Esper Midrange.

Scheduled to take place from Oct. 28 to 30, the 2022 MTG World Championship will feature gameplay in three formats. The Standard format is featured during the day one Swiss rounds after DMU Draft and in the top four double-elimination bracket playoffs.

Leading up to MTG Worlds, Wizards of the Coast banned The Meathook Massacre in hopes of preventing one archetype from dominating the Standard meta. But that decision has seemed to backfire with 68.8 percent of the Worlds field locking in Esper Midrange as their Standard deck, according to Frank Karsten and WotC.

Not every MTG Worlds player took the safe road, however, with eight other archetypes also getting locked in. Jund Midrange, Gixis Midrange, and Jund Reanimator have performed well at Standard tournaments. Of the three, Jund Reanimator is a favorite against Esper Midrange builds.

Related: How to watch the 2022 Magic: The Gathering World Championship

Mono-Blue Tempo is a new addition to the top-tier Standard meta following The Meathook Massacre ban and is definitely a deck to watch out for. Other builds that could challenge Esper Midrange include Mardu Midrange, Izzet Tempo, Bant Tokens, and Azorius Control.

Decklists have not been published yet and are slated to release on Oct. 28 at around 11am CT on the MTG 2022 World Championship official page.