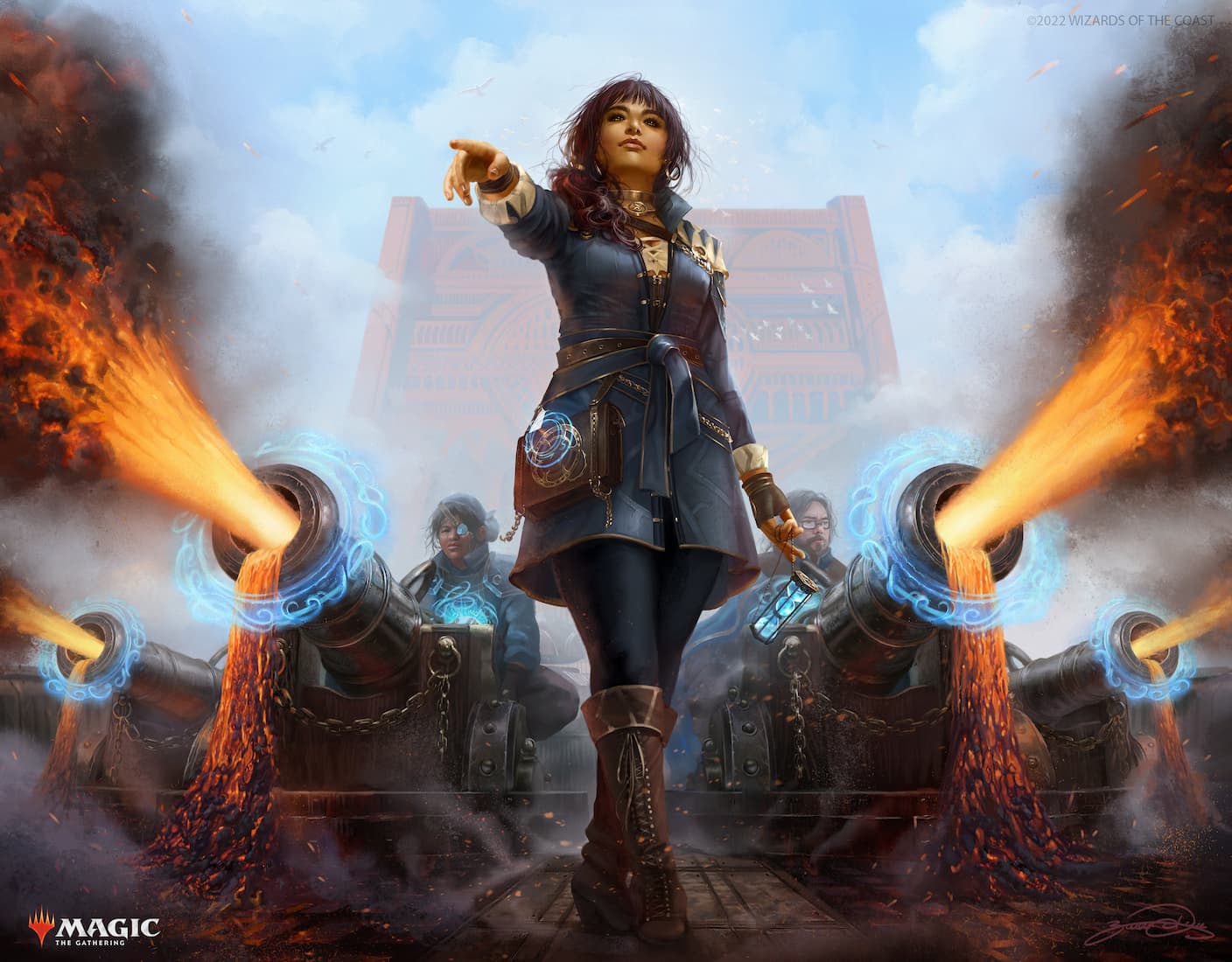 Wizards of the Coast will showcase the 2022 Magic: The Gathering World Championship in Las Vegas at Magic30, but only on Twitch since the set is closed to the public.

The gathering has returned for the 2022 MTG World Championship, for players at least. Similar to recent Magic Worlds tournaments, the event will be played on MTG Arena in a closed setting that isn’t open to the public. The XXVII World Championship will take place from Oct. 28 to 30 at the same time as Magic30 in Las Vegas. A total of 32 players have earned a seat at Worlds, competing in three formats to determine the 2022 world champion and a slice of the $500,000 total prize pool.

WotC will have a broadcast of the matches taking place at the 2022 MTG World Championship through Twitch. Days one and two start at 11am CT and the third day will begin at 1:45pm CT. Casting the Magic Worlds tournament are Maria Bartholdi, Paul Cheon, Eilidh Lonie, Cedric Phillips, Corey Baumeister, Mani Davoudi, and Marshall Sutcliffe.

The 2022 Magic World Championship will take place over the course of three days, with a total of 14 Swiss rounds during days one and two. Only four players will advance to day three, competing in a double-elimination bracket.

There are a total of 32 players who have earned a direct invite to the 2022 Magic World Championship. Yuta Takahashi earned one from being the previous MTG Worlds champion. Other players earned their invites from the 2021 to 2022 Championships, qualification points from the MPL and Rivals League, along with qualification points from non-MPL and Rivals League players.

All players competing at the Magic World Championship will get a slice of the $500,000 total prize pool.