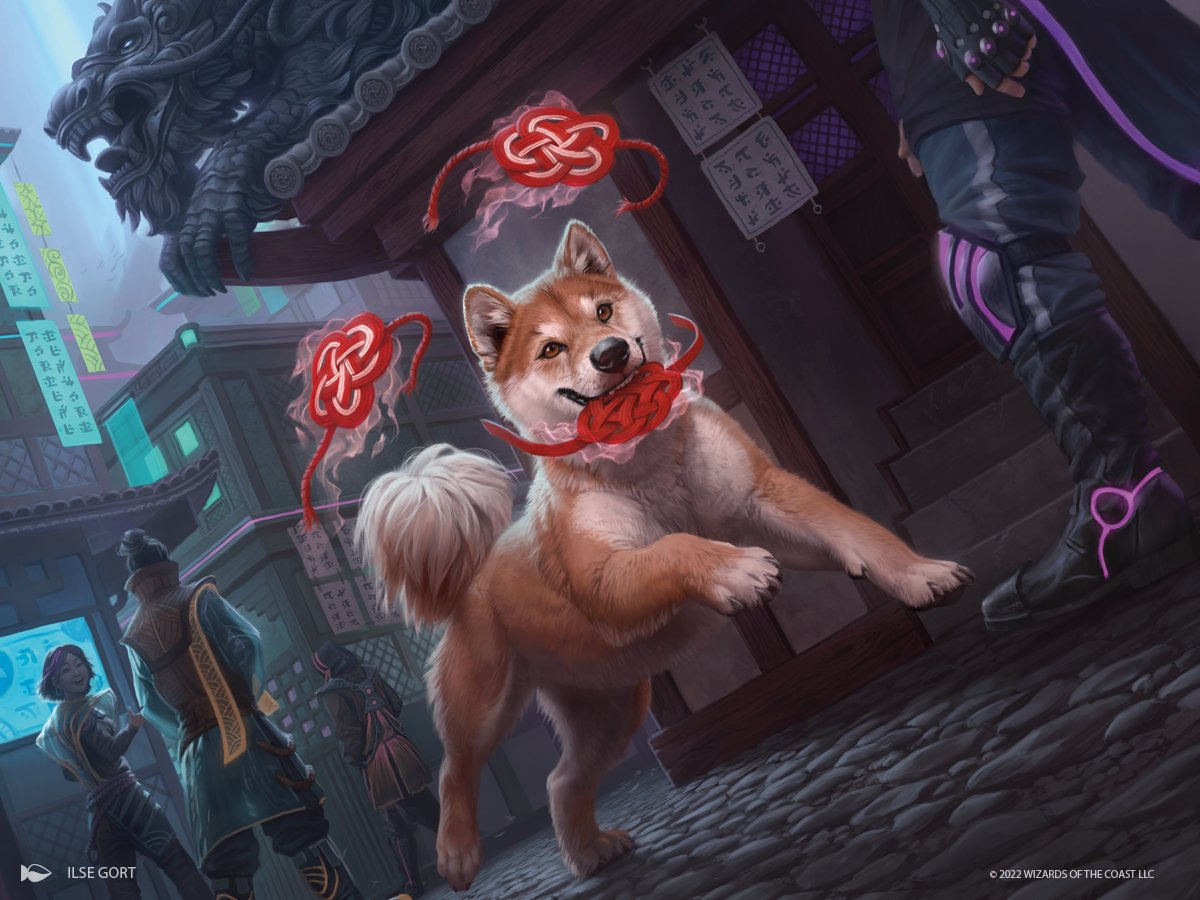 The first Regional Championship of the new competitive Magic: The Gathering system is set for the Dreamhack Atlanta Magic Showdown on Nov. 18 to 20.

The three-day tournament will boast a $130,000 prize pool, Pro Tour and World Championship invites, and several side events with $10,000 prize pools.

Regional Championship events across regions generally will have the same basic structure. For the Dreamhack Atlanta Magic Showdown, Friday will have last chance qualifiers for the Regional Championship. Saturday hosts nine swiss rounds followed by a single-elimination top eight on Sunday. All rounds will be Pioneer.

The top 48 players will earn an invitation to the first Pro Tour of the 2022-23 season that’s planned for the beginning of 2023. The top two finishers will also qualify for next year’s World Championships. Due to adjusted seeding in the first year, subsequent years will only award Pro Tour invites to the top 32 finishers.

Alongside the main Regional Championship tournament, there will be plenty of side events for casual and competitive players alike. Similar to Grand Prix events in the old Magic competitive system, these three-day tournaments will double as conventions, where Magic players can get dozens of games in over the weekend.

There will be vendors and artists onsite. Each day will hold a $10,000 tournament that’s open to everyone. Other formats will be represented in side events that will be announced closer to the Regional Championship.

Prior to the Regional Championship, Dreamhack Magic will be in Dallas for a three-day event from June 3 to 5. It will host a $10,000 tournament with multiple side tournaments held throughout each day. It will fall within the release window of Commander Legends: Battle for Baldur’s Gate, so Commander players can expect plenty of Drafts for the new set.