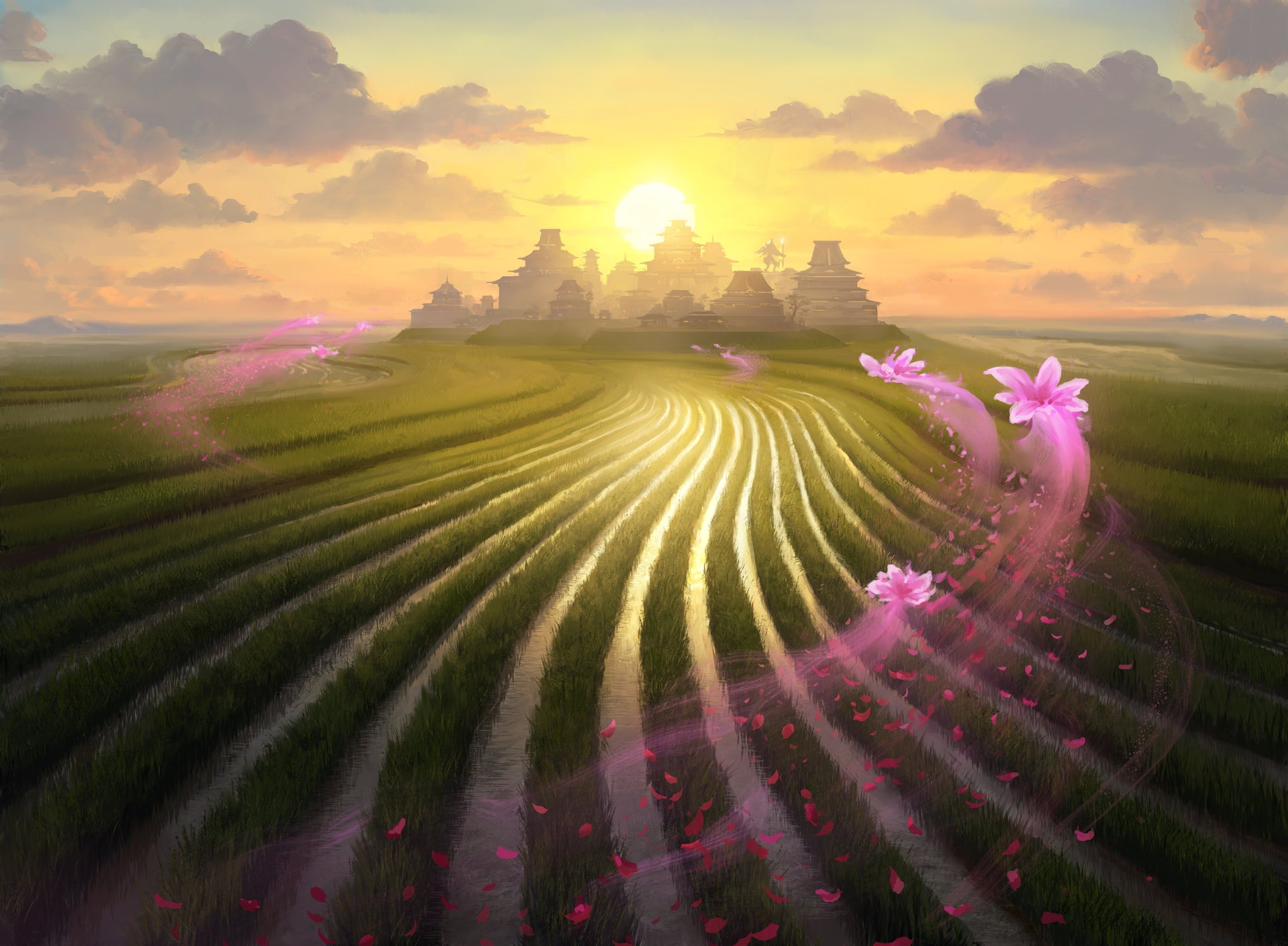 The new Magic: The Gathering competitive system has been announced, highlighting the return of the Pro Tour and tabletop gameplay globally.

There will be three Pro Tour events in 2023 that players can qualify for. The split-format tournaments will showcase Booster Draft, Modern, Pioneer, and Standard. Each Pro Tour will boast a $500,000 prize pool with approximately 300 players being invited to each event.

Top players from the New Capenna Championships and every participant in the upcoming World Championship will automatically earn an invitation to the first Pro Tour of the 2022-23 season. Other invitations will be given out based on Regional Championship events.

These events will take place across 11 regions and will align with the three Pro Tours in each season. The 11 regions are managed by their own organizer. Here are the different regions and organizers.

The organizers will have flexibility with their tournament structure. The regions can adjust based on market size and expected attendance. It can also offer different formats based on what the organizer decides. Despite some flexibility, there are shared details that will be found across regions.

Regional Championships will be one or two days based on event size. This bracket will be a part of a three-day event that will seemingly feature last-chance qualifiers or other brackets.

These Regional Championships will have to take place during a designated four-week window that will be public knowledge before each qualifying round.

Qualifying for a Regional Championship will happen based on performance at qualifier events at Wizards Play Network stores. Players will be able to earn Regional Championship invitations through Magic Online and Magic Arena, but Wizards has not announced any specifics at this time. Qualification can also be earned through “ancillary” events, like Red Bull Untapped or similar tournament series.