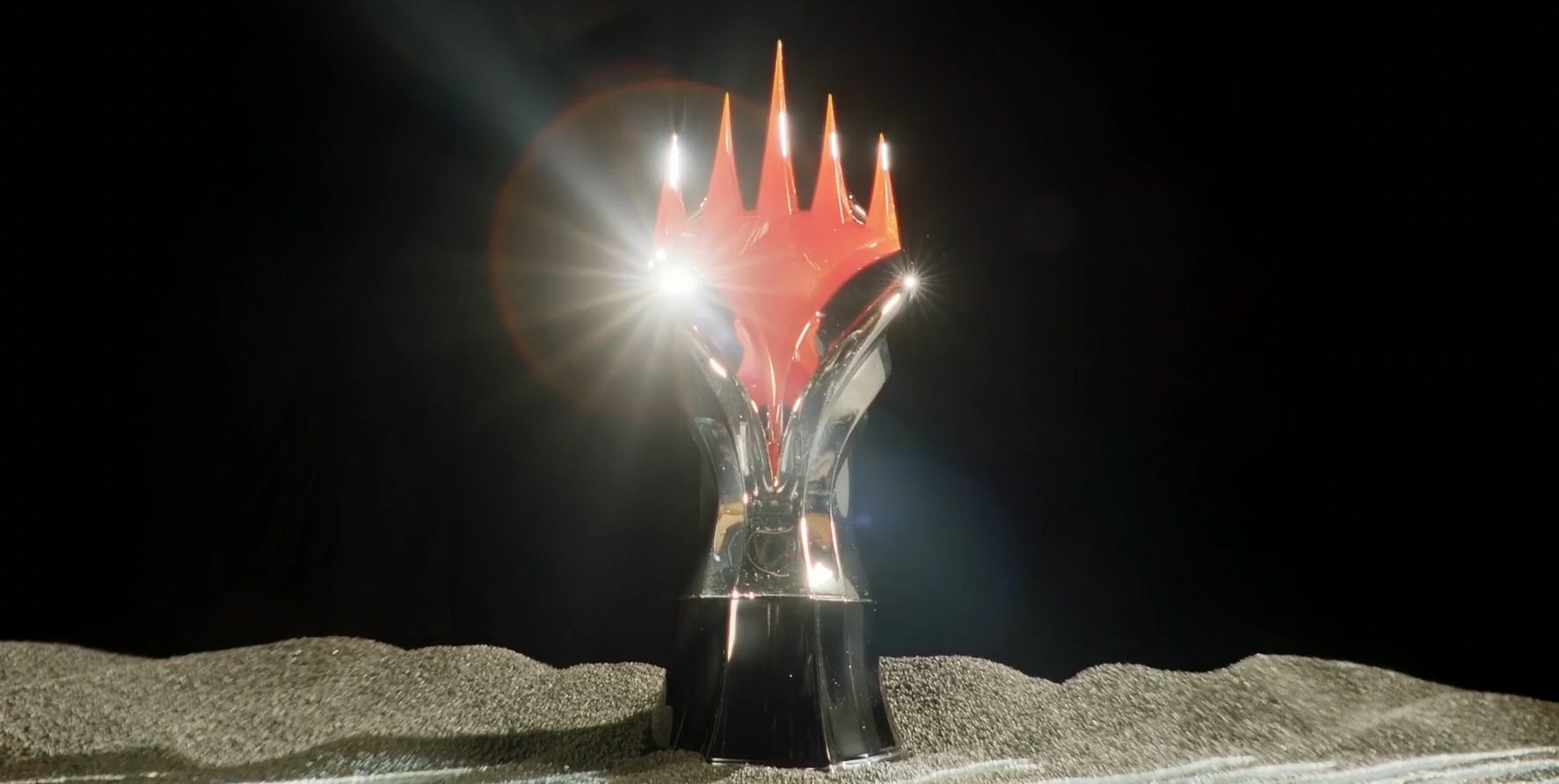 The Magic esports era is nearing its end after a three-year experiment that saw Magic Arena take center stage for the game’s competitive scene.

Wizards of the Coast has announced the return of a Pro Tour system similar to the competitive infrastructure that was in place before the big esports push. Gone are the Magic Pro League and Rivals League in favor of regional events that lead up to Pro Tours, major tentpole tournaments packed with large prize pools and World Championship invitations.

The current season will conclude with the New Capenna Championships in May and the Magic World Championship XXVIII tournament scheduled for later in 2022. These events will directly be involved in transitioning to the new Pro Tour model.

There will be three Pro Tour events for the 2022-23 season. The first of these will be near the beginning of 2023, according to Wizards of the Coast. No date is set yet. Players will earn invitations through Regional Championship events that are held in each of the 11 regions designated by Wizards of the Coast. Pro tours are expected to be approximately 300 players large with $500,000 prize pools per event.

The top four of this year’s World Championship will automatically be invited to all three Pro Tours next season.

Magic Hall of Fame members get awarded one Pro Tour invitation per season. This also comes with an invitation to that round’s Regional Championship if they choose to compete in that as well.

Each region will be managed by an organizer that’s in charge of holding Regional Championships. These regions are:

Next year’s World Championship is scheduled for the latter half of 2023 and will be a larger tournament than previous events. Around 128 competitors from around the world will qualify for the tabletop event with a $1 million prize pool.

The road to the World Championship will run through the Pro Tour for many players. These three-day tournaments will have 16 rounds with a cut to a top eight. Like past Pro Tours, each of the three tournaments will be split format with Booster Draft and Constructed.

Regional Championships will vary depending on the organizer. Each will be able to determine a format and tournament structure that best suits the region and event attendance. Qualifying rounds will be held at around the same time at certain Wizards Play Network stores in each region. 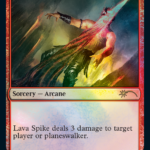 For qualifying events, WPN stores will give all participating players a nonfoil Lava Spike. Top finishers will get a nonfoil Nykthos, Shrine to Nyx. Regional Championship invitees will get a foil version. These promos are available for the first tournament cycle of the 2022-23 season.

Each regional organizer will offer more specific information on how they’ll be handling events heading into the first Pro Tour in 2023. Expect announcements on Regional Championships through the rest of the year.