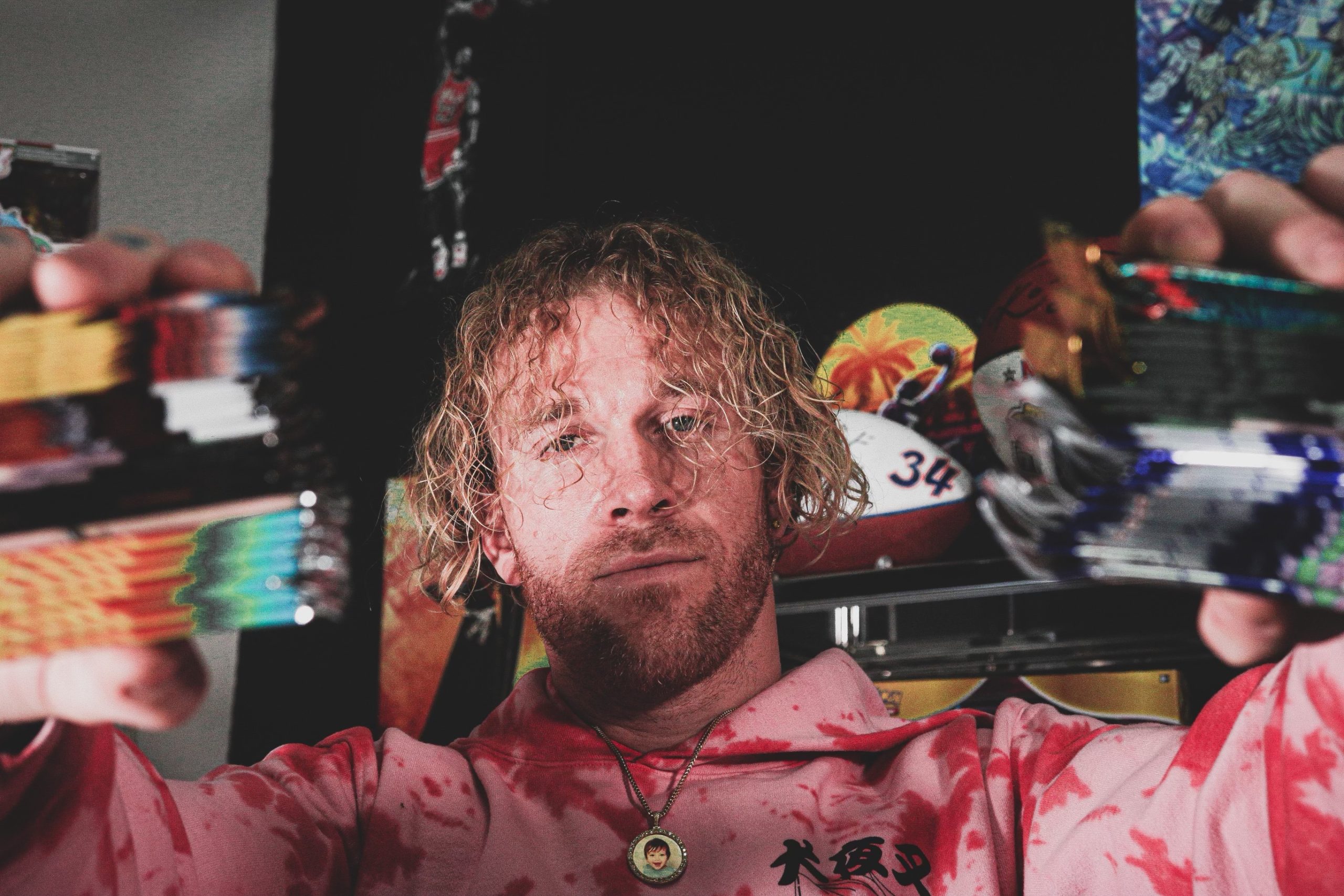 Magic: The Gathering as a collectible card game contains many rare cards from older Magic sets. Other card games like Pokemon have exploded online with box breaks and NFL veteran Cassius Marsh is bringing more high-end box breaks to the Magic scene.

Marsh is opening a box of 1994’s Revised Edition as a part of the Relics Revised series this weekend on Oct. 23 with a star-studded evening of Commander the night before with some of the biggest Magic: The Gathering influencers on the west coast, including Post Malone.

The two-day event is going to be streamed on the Cash Cards Unlimited YouTube channel at 9pm CT on Friday and 3pm CT on Saturday.

Ever since his initial appearances on Game Knights, Marsh has become an unexpected big name in the Magic community. The NFL veteran opened up Cash Cards Unlimited to specialize in selling expensive collectible cards.

The public had the opportunity to buy into the Revised break which included entry into the Commander night to play with Magic content creators like The Professor, Josh Lee Kwai and Jimmy Wong, Joseph Johnson from I Hate Your Deck, and Post Malone, another unlikely star in the Magic world.

“It’s obviously super cool to have people like him coming into the community and showing people that this game is really for everybody,” Marsh told Dot Esports. “Whether you’re a rock star or NFL star or just your everyday guy, it doesn’t really matter. This game is for everybody.”

The event sold out in 24 hours for $850 per spot for the experience to play Commander and inclusion in the break. Revised contains several expensive Magic cards and for the best pulls, participants will be able to get their cards graded on site.

“For the most part, people don’t open vintage Magic,” Marsh said. “They keep it sealed because of the way that Magic appreciates. I understand that, but to me, this is a game at the end of the day and I want to bring breaks to Magic and create more than just a way to bring income.”

Revised is home to the original 10 dual lands that are all well over $300 in value with the most expensive, Underground Sea, going for $933.79 according to TCG Player’s price guide. Birds of Paradise, Wheel of Fortune, and Mana Vault are other notable pulls in the set.

Marsh, alongside his partners at StockX and Troll and Toad, is already planning on future breaks in Magic. The crown jewel for Marsh would be opening a box of Alpha, the game’s first set.

“It will continue. My goal is to one day do an Alpha box break and do something that’s unheard of,” Marsh said.