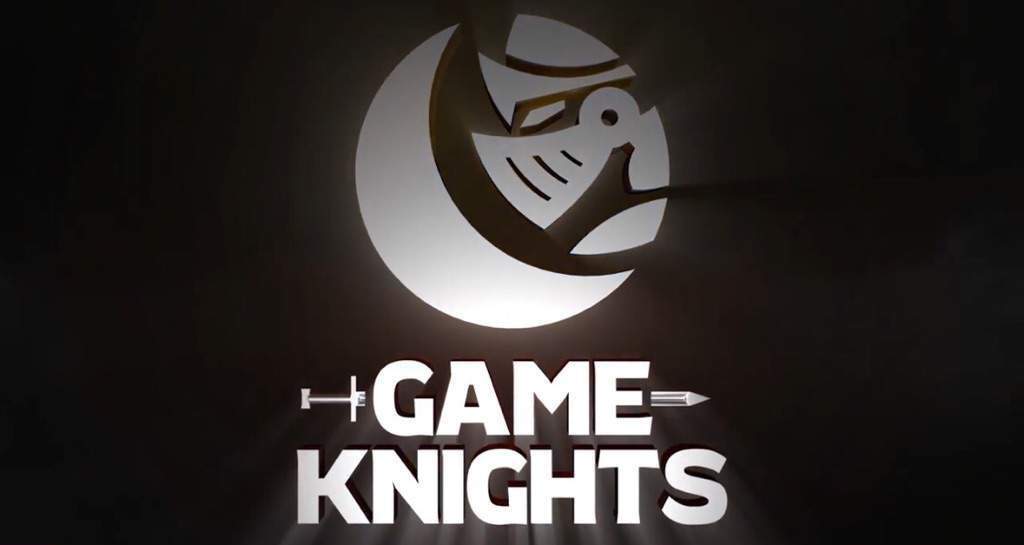 Image via The Command Zone

Post Malone’s connection to Magic: The Gathering was made evident in late April when the artist showed up at Frank & Son Collectible Show in southern California and dropped thousands of dollars on Magic cards.

Game Knights is a Commander gameplay show hosted by Josh Lee Kwai and Jimmy Wong, hosts of The Command Zone podcast. The show typically features high-profile guests in the Magic community, like Olivia Gobert-Hicks, Cassius Marsh, and even Mark Rosewater made an appearance.

Post Malone is the biggest guest the show has ever had. The Grammy-nominated artist has numerous Billboard hits starting with White Iverson in 2015.