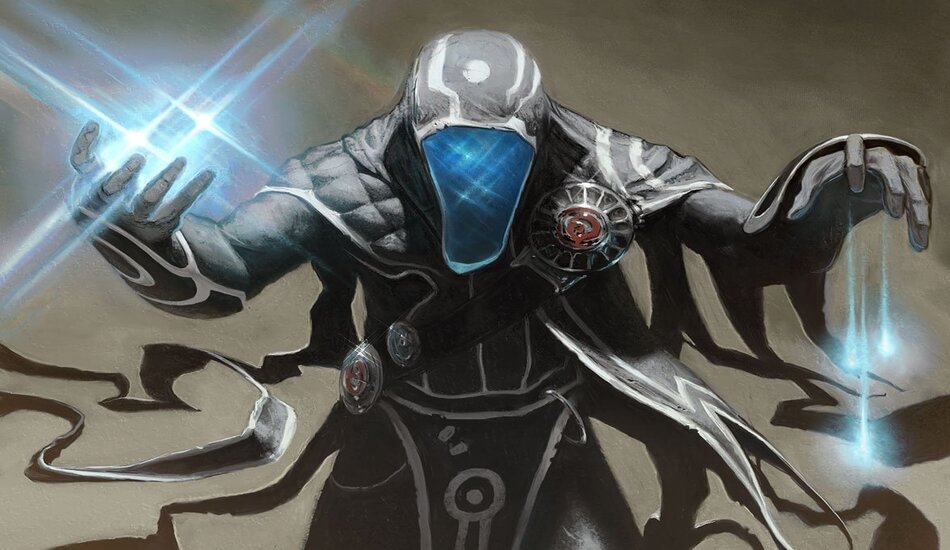 MTG fans should prepare to head to flavor town with Atris, Oracle of Half-Truths, a pile creating creature within the upcoming Theros: Beyond Death set.

Atris, Oracle of Half-Truths was revealed today during a second flood of Theros: Beyond Death (THB) spoilers. She’s a four mana legendary Rare creature who’s a 3/2, has Menace, and creates face-up and face-down piles.

Atris is a fun card to play in Commander and could have potential in the Standard format, too. The trick behind her is that an opponent can choose to put zero cards in a pile or bluff by putting a card they think you want in the face-up pile.

Piles are a fun and entertaining way to play Magic and there are a few rules to them that every player should know.

Atris, Oracle of Half-Truths is more than just a creature who makes piles. She’s also a four-drop with Menace. As a 3/2, however, Atris is weak against Aggro decks, especially ones with Shock or chump 1/1 token blockers. But Atris will be strong in a slower format, like Dimir self-mill. She also synergizes with another THB spoiler from today, Devourer of Memory.

Get ready for politics and piles when Theros: Beyond Death releases on Jan. 24.