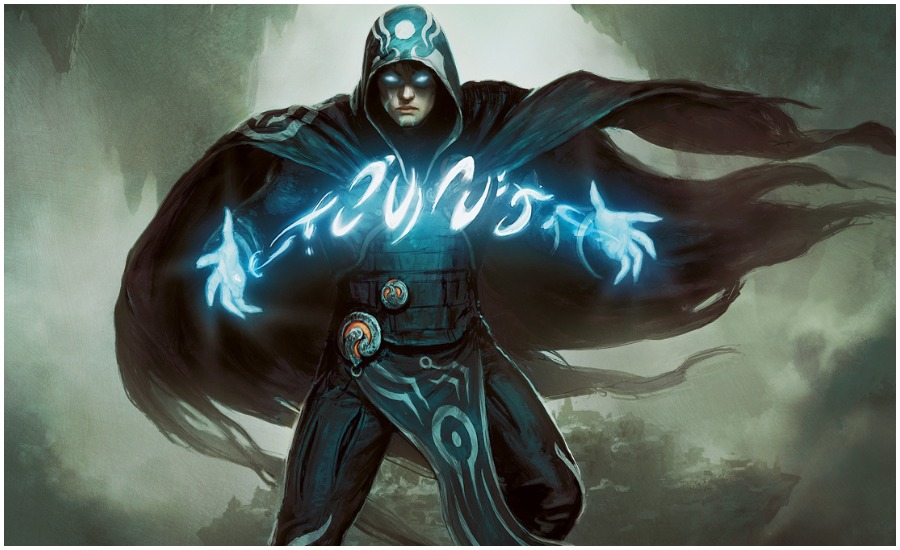 Dimir has another self-mill tool with Devourer of Memory in the upcoming Magic: The Gathering set, Theros: Beyond Death.

Not every upcoming Theros: Beyond Death (THB) card is broken and overpowered. Devourer of Memory is a niche Uncommon Dimir nightmare who serves as a mill engine while growing in power.

It’s entertaining to consider Devourer of Memory gaining a +1/+1 counter with ever card milled, but it won’t happen with Persistent Petitioners in Standard. When crafting a self-mill strategy in either Mono-Blue or Dimir, it’s a two-drop nightmare that can defend while serving as an engine.

There are over 100 THB cards that haven’t been revealed yet. Of the ones that have, Devourer of Memory has synergy with Tymaret Calls the Dead and Aphemia, the Cacophony. In Standard, it also pairs well with Vantress Gargoyle from Throne of Eldraine.

Devourer of Memory isn’t a bomb in Draft and it’s an unlikely finisher, but it’s a fun card to play and build around. You can start crafting a self-mill deck via MTG Arena and MTGO on Jan. 16. The official release date for Theros: Beyond Death is Jan. 24.