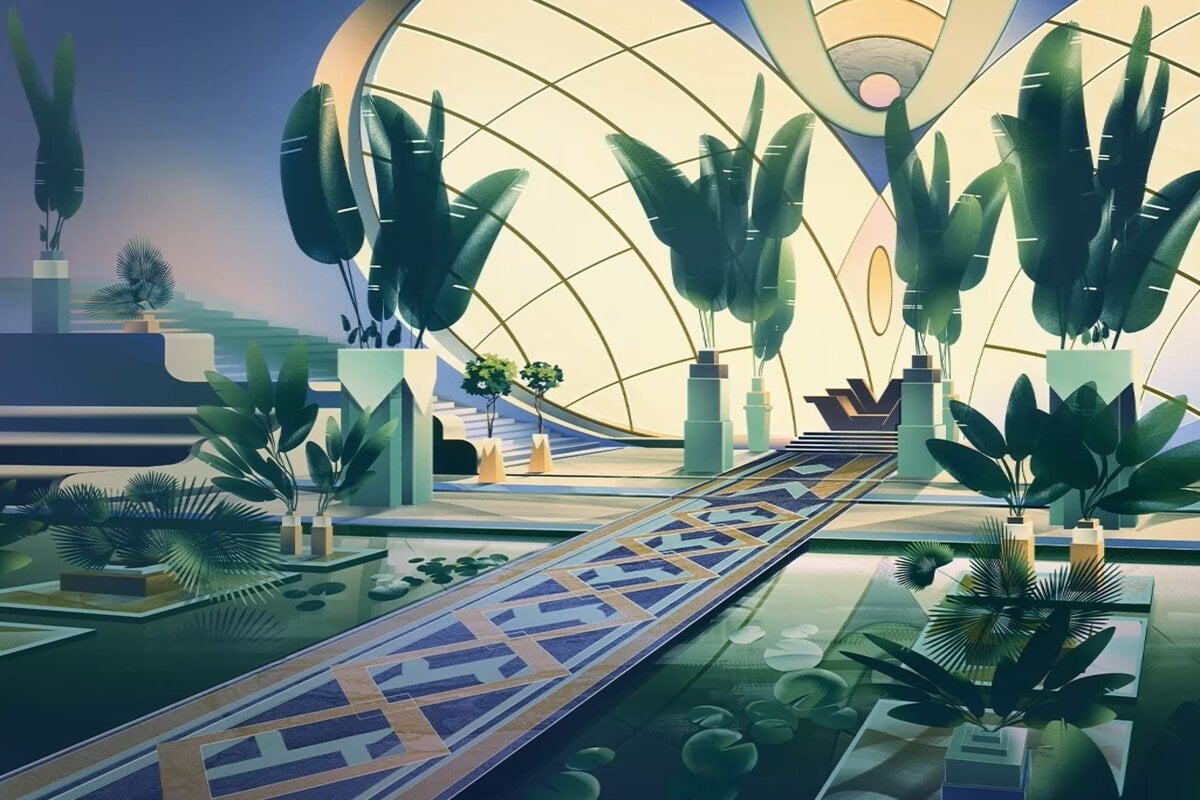 A preview of what to expect in the upcoming Magic: The Gathering Standard-legal set, Streets of New Capenna, aired by Wizards of the Coast tonight, showcases the return of an Ascendancy Enchantment cycle.

A Wedge three-color Ascendancy cycle was first introduced into MTG via the Khans of Tarkir block from 2014 to 2015. The three-color Enchantments showcased five Magic cards that provided various effects that activated upon entering the battlefield to a creature attacking.

In the upcoming Streets of New Capenna (SNC) set, a cycle of Ascendancy Enchantments returns to the Standard format as three-color Shards that represent the five demon lord families that run the city.

The first Ascendancy card in SNC was revealed tonight during a preview of the MTG set by WotC. Brokers Ascendancy is in the colors Green, White, and Blue—which are the same colors that represent the Brokers demon family within SNC. 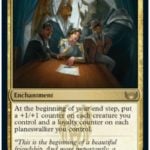