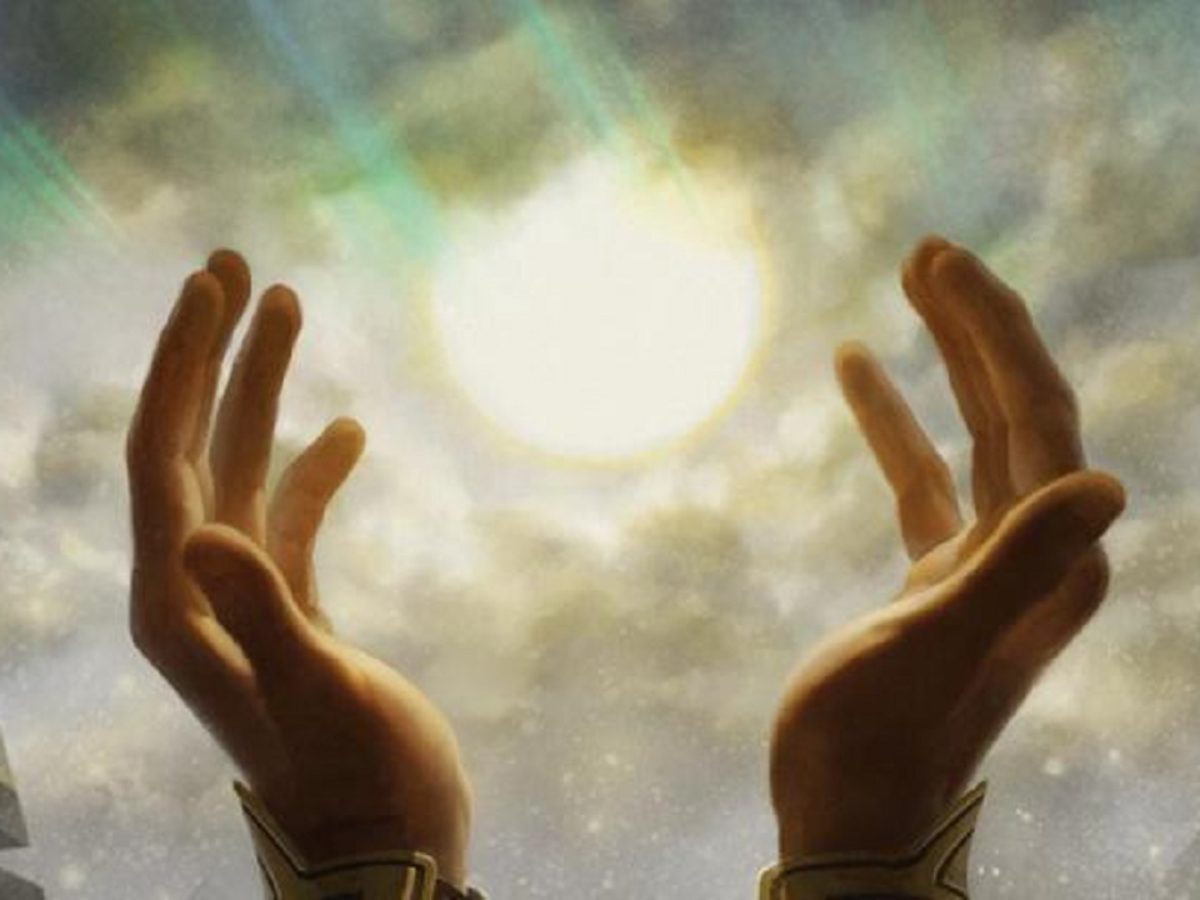 Double Masters 2022 is bringing the dynamic, exciting Limited experience masters sets are known for with a new collection of coveted Magic: The Gathering reprints.

Each Double Masters 2022 booster pack contains two cards in the Rare and Mythic Rare slot. Not only does this double the chances of pulling one of the high-end reprints or alternate art, but it also enables a powerful Limited experience reminiscent of a cube environment.

Some of the reprints are Commander staples like Dockside Extortionist, while others are competitive Constructed powerhouses like Wrenn and Six. Masters sets are a great way to reflect on some of the most significant cards in the game’s history as they become reprinted.

Because of their power level, many of the cards found in Double Masters 2022 couldn’t be reprinted into a main Standard set. One of those cards is the Dot Esports exclusive preview card, As Foretold. 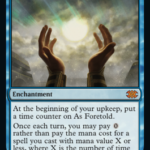 Played fairly, As Foretold is a clearly powerful effect. The card was originally printed in Amonkhet and quickly became a strong combo piece in eternal formats. What makes As Foretold stand out is its interaction with suspend cards.

Generally, cards with the suspend ability have strong effects. Ancestral Vision is an Ancestral Recall. What prevents the card from being immediately banned is that suspend forces the player to wait several turns for this effect.

As Foretold allows you to cast the suspend cards for free. As Foretold’s ability to cheat mana costs when combined with cards like Ancestral Vision, Living End, and Crashing Footfalls can create overwhelming advantages in your favor.

Combo decks featuring As Foretold aren’t as popular in Modern or Legacy as they were in 2017, but the card still shows up at the occasional event. The recent Star City Games Modern 5K in Indianapolis, Indiana had an As Foretold deck in the top eight piloted by Adam Ferguson.

Other than the synergies with suspend cards, As Foretold works great with X spells like Finale of Promise and Electrodominance. The rest of the list is supported by staple spellslinger cards that get better with the cost reduction provided by As Foretold.

Double Masters 2022 will be released worldwide on July 8.