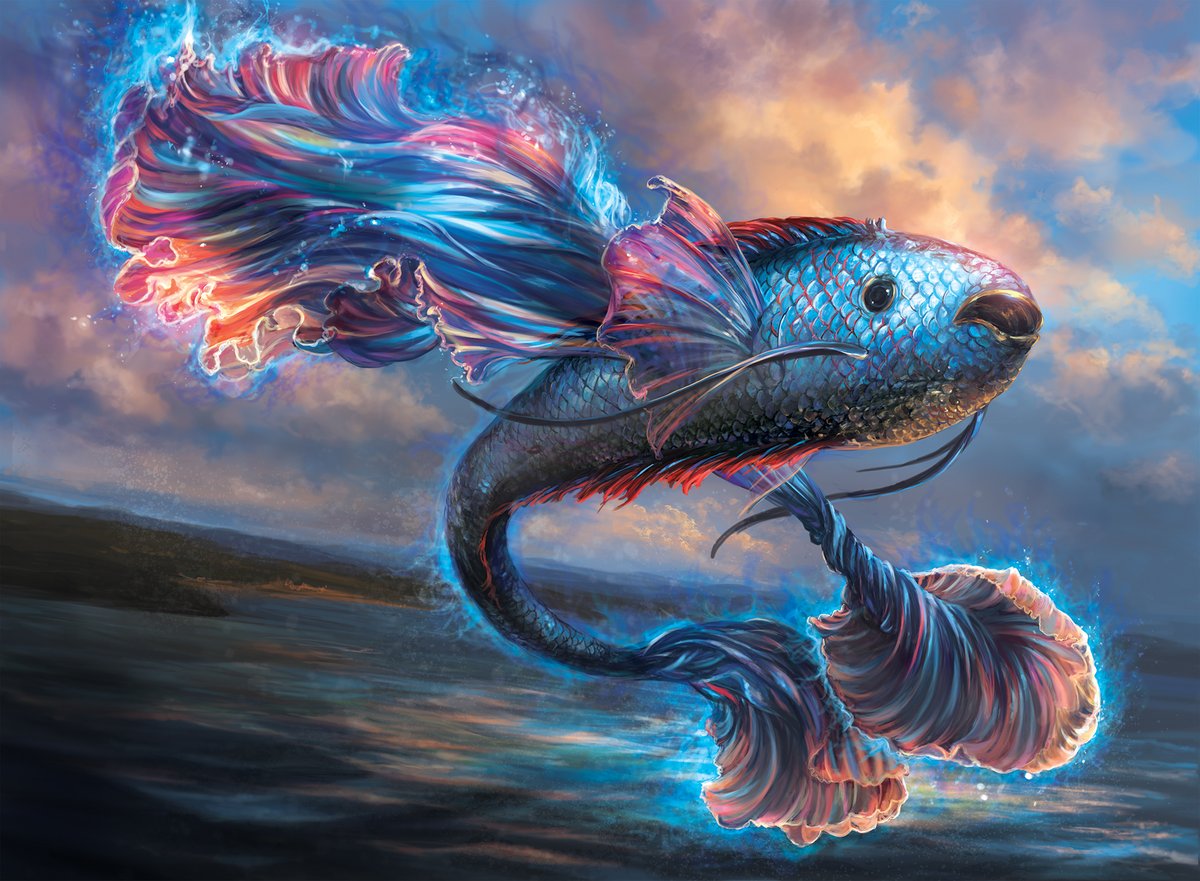 Draft returns with the release of Double Masters 2022, showcasing a three-color Draft Limited format with a total of 10 Magic: The Gathering archetypes.

Draft for a Double Masters set is unlike any other MTG set release in the Limited format. The entire set is packed with some of the most powerful and popular Magic cards of all time. Many of these cards have a rarity of Rare and Mythic Rare, which is why players get to Draft two cards at the start of each booster pack.

The Double Masters 2022 set showcases a three-color Draft. But unlike the three-color Draft from SNC in Standard, all 10 (enemy and allied) archetypes are viable. Players can also choose to run a four or five-color build by splashing powerful cards into their decks, as many of the Rare and Mythic Rare cards within the set are worth splashing.

Common and Uncommon rarity cards within the set are flexible, allowing players to use them in a variety of archetypes. And tying together mana within the Draft format is the land card, Cryptic Spires.

Here’s every Double Masters 2022 archetype and a variety of Common and Uncommon cards that support each build.

The WUB archetype showcases a large number of creatures that have enters-the-battlefield effects. And to pop those triggers off multiple times are a significant number of MTG reprints that recall or Flicker those creatures on and off the battlefield.

Grixis Graveyard is potentially the hardest archetype within the Double Masters 2022 set, according to Bryan Hawley. Using a combination of graveyard shenanigans in conjunction with gaining value out of Midrange cards, the deck wants to keep pressure on the opponent at all times to maintain its advantages.

For the MTG players that enjoy what the Jund archetype has to offer, Double Masters 2022 provides. Players can access solid and flexible removal while packing the graveyard and battlefield with solid Midrange creatures.

The Naya Heroic Aggro archetype within Double Masters 2022 is similar to the Theros archetype but not as fast. Cards like Gnarlback Rhino provide aggressive attacks and card draw while combat tricks like Gods Willing keep creatures from dying with added value via Scry.

The Bant archetype is all about ramping towards those big creatures that want to end matches. Classic cards like Rampant Growth pull lands from the library directly to the battlefield and Elvish Rejuvenator digs five deep for a basic land that also gets placed directly onto the battlefield.

Typically known in the MTG community as an Aristocrat archetype, Mardu Sacrifice builds take advantage of sacrificing cheap creatures that produce value upon giving up their existence on the battlefield. Doomed Traveler is a popular reprint that will see action. And Dark-Dweller Oracle, previously a Rare, has been reduced to a Common in Double Masters 2022 specifically for the Mardu Sacrifice archetype.

Unlike the Bant ramp archetype, the Temur ramp builds want to drop creatures and spells early on turns three and four, as opposed to five and six. The archetype has a Midrange tempo feel to it that wants players to use all their mana every turn.

Go wide and scale the power of creatures with the Abzan counters archetype. Cards like Chronicler of Heroes keep the archetype from running out of gas while Seeker’s Squire brings back the Explorers mechanic, along with Evolve from Experiment One.

The MTG Prowess mechanic and archetype returns in the Jesaki Double Masters 2022 archetype. The archetype uses Prowess to put pressure on opponents in conjunction with solid Red and Blue spells that provide removal and card advantage.

The Sultai Double Masters 2022 archetype goes “all in” on graveyard shenanigans, according to Hawley. Players will want to fill the graveyard and bring back the big stompy creatures via mechanics like Flashback and reanimation spells.

All images via WotC from the Double Masters 2022 preview stream.