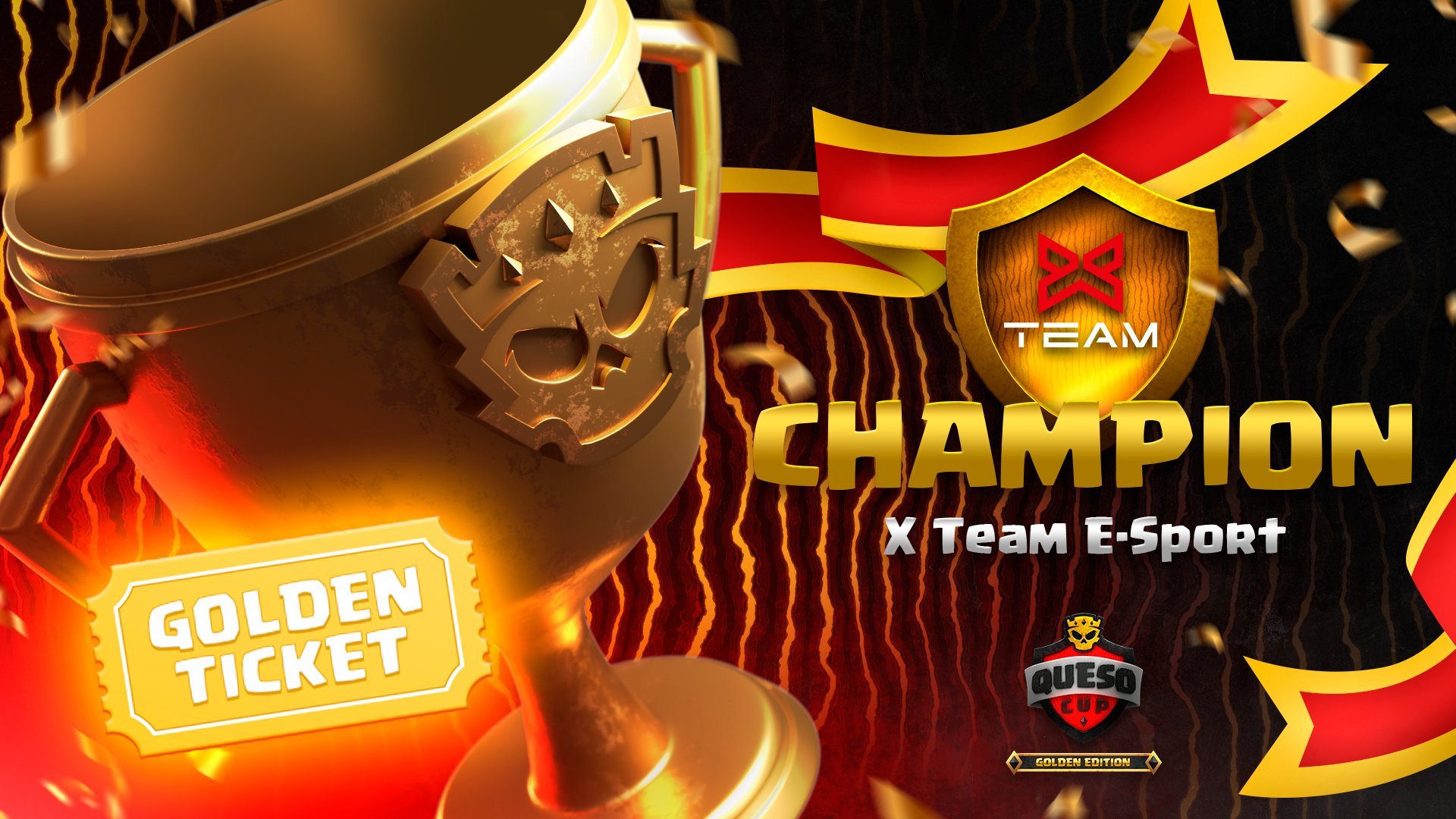 With the conclusion of the Queso Cup Golden Edition yesterday evening, the first team to have qualified for the Clash of Clans World Championship Finals 2022 has been locked in. X Team Esport took down Perúmania in an intense final to get the first Golden Ticket.

The Queso Cup Golden Edition had a prize pool of $50,000 and was a community tournament conducted in partnership with Supercell to give out a Golden Ticket. It featured open qualifiers leading to a swiss bracket and the playoffs.

With the victory, X Team Esport earned $30,000 and became the first team to qualify for the Clash of Clans World Championship Finals 2022. Perúmania won’t return empty-handed, though, as the team along with third-placed Strut have pocketed $15,000 and $5,000 respectively. They will be looking to secure the Golden Tickets at upcoming community events.

The Clash of Clans World Championship Finals 2022 will happen as a LAN event from Sept. 23 to 25. Here, the eight teams will be competing for a share of the $1 million prize pool and the title of world champions.