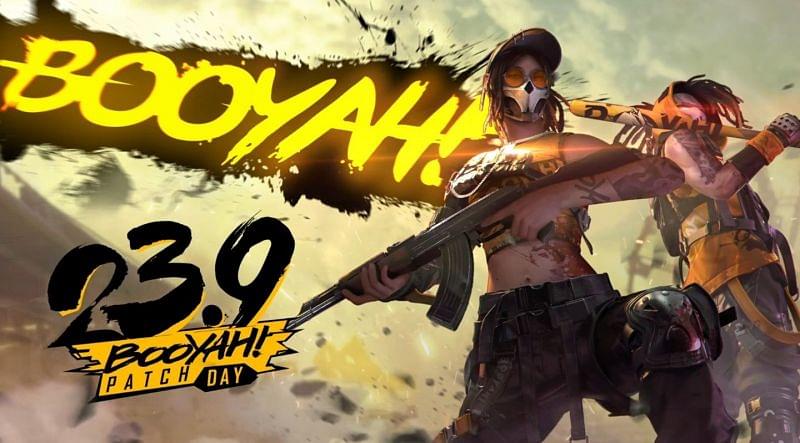 Players who were eager to test the new Bermuda map will rejoice, because it’ll arrive with next OB24 update, named “Bermuda Patch”. It will add a new island, pet, character, balance changes, and more content.

The update will also bring a significant change to ranked games of the battle royale mode. Leavers will be severely punished with a deduction of 20 points, instead of only three, upon leaving the island before the start of a game.

Related: How to watch the Free Fire India Championship 2020 Fall

The OB24 update will have a size of around 600 Mb and will be released on Sept. 23 at 6:30am CT. Players will have to wait a bit more, though, since a few hours of maintenance will take place to introduce the update correctly.