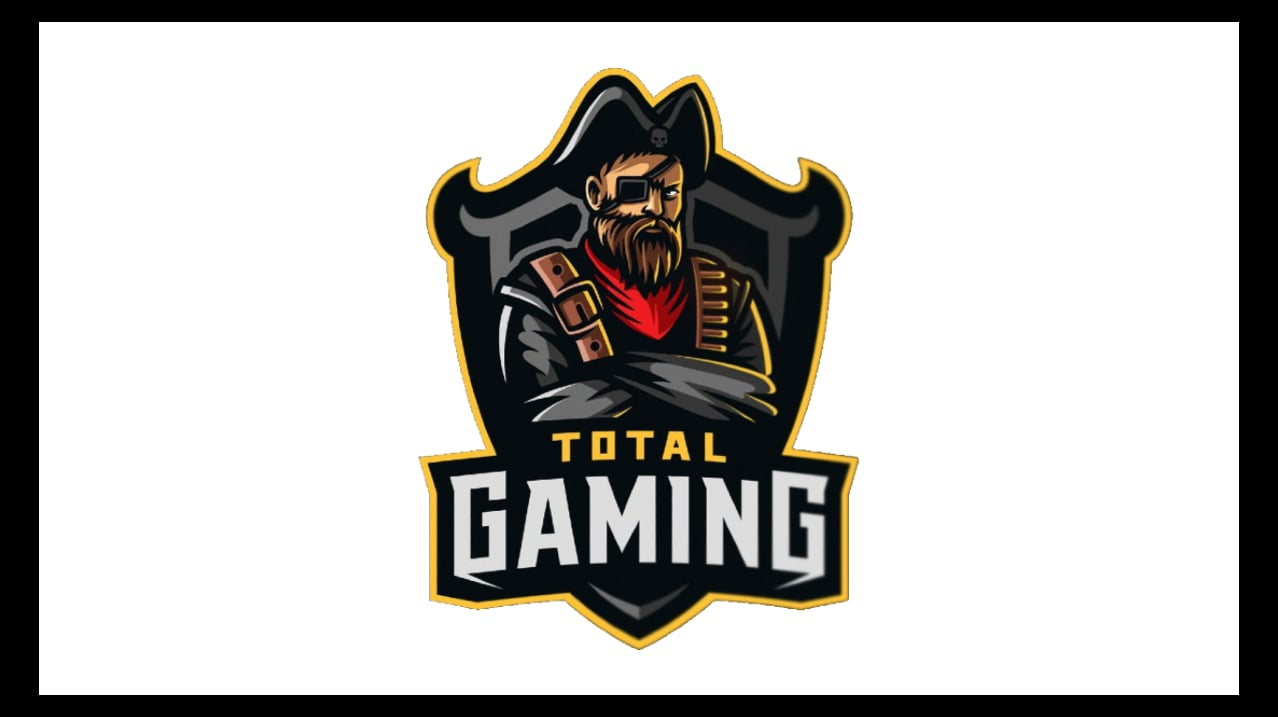 The Indian creator achieved this feat in about 2.5 years. He is best known for his Free Fire content, although he creates videos about other games like Minecraft and GTA V as well. Despite such a huge following, Total Gaming has never done a face reveal.

He achieved most of his subscribers in just the last year. Since June 2020, the creator has gained over 17 million subs, according to the data analytics platform Social Blade.

Since he started his YouTube career in December 2018, the creator has achieved a staggering 3.8 billion views. Over a billion of these came in the last four months alone.

In an Instagram post, Total Gaming thanked his followers for their support. The creator added that he never dreamed of getting such a huge amount of subscribers.

He also owns the Free Fire team, Total Gaming Esports. It has been a dominant team in the Indian scene and placed first in the Free Fire India Championship fall season 2020. The team was recently engulfed in controversy after they were banned from the Free Fire India City Open. Garena said some of the players had competed in the qualifiers from two different teams, which was against the rules.