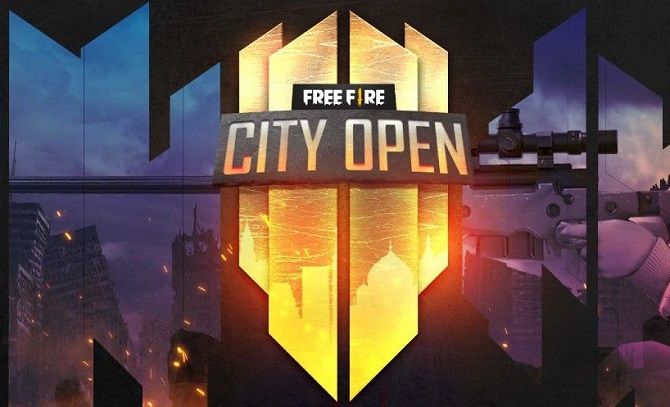 Several teams have been banned from the Free Fire City Open tournament in India, according to an announcement made by Garena on the Free Fire Esports India Facebook page. In total, nine teams, including Total Gaming Esports, were disqualified from the tournament due to a competitive ruling.

Garena said it’s been investigating the teams that participated in the FFC mode of the FFCO Online Qualifiers since the beginning of May. While verifying more than 3,000 teams, Garena found many squads that submitted players who were still serving their ban from esports tournaments.

The last banned squad is LVL-AMATERASU, who blocked Garena’s admin when they were verifying accounts.

The Free Fire City Open is a multi-regional competition in India with an $80,000 prize pool. The tournament is divided into six stages, ending with 12 teams competing in the National Stage to win the title of FFCO champions. You can find the complete list of qualified teams here.