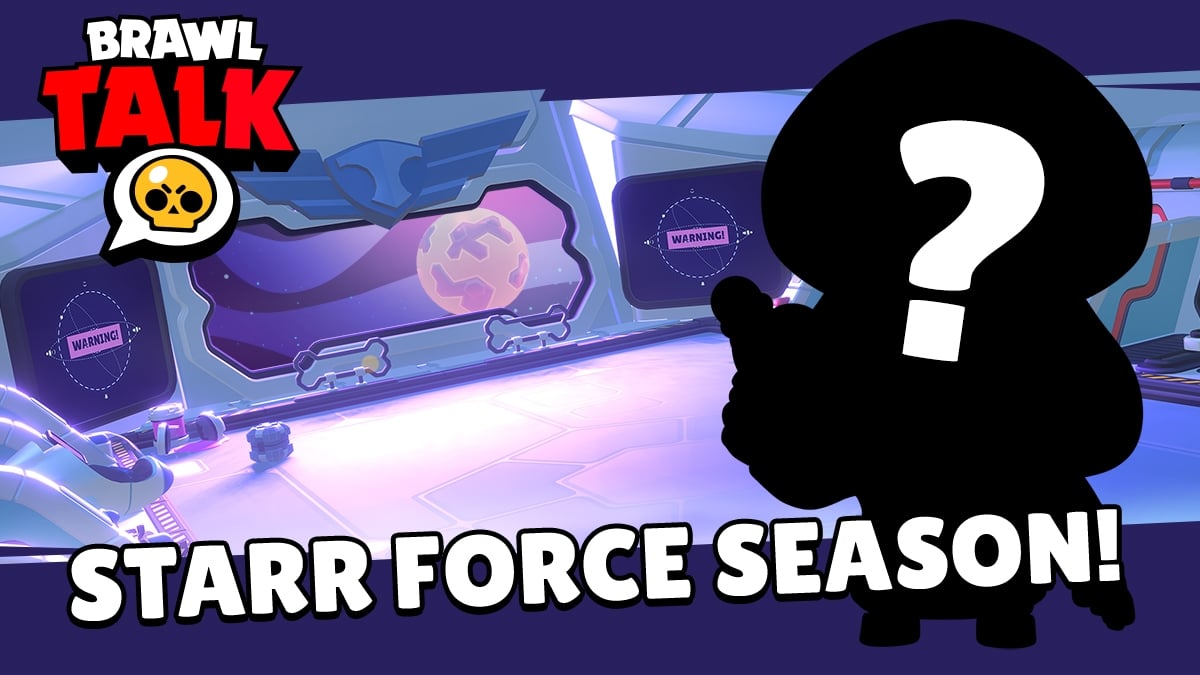 Brawl Stars‘ next season is just around the corner. Today Supercell revealed the season’s theme, the game’s next Brawler Colonel Ruffs, and other upcoming features.

The theme featured in the next season is clear: “In this update, we are going to space,” Supercell said. It will be called Starr Force and will be the fifth season rolling in the game, including a new battle pass with daily and seasonal quests.

The teaser revealed yesterday hinted at the next Brawler set to join the game being a cat, but several content creators spread rumors of them being a dog instead.

As it turned out, the content creators were right. Supercell revealed the Brawler will be a chief dog you’d better not mess with, named Colonel Ruffs.

The developer previously teased a cat called Kit coming to the game and made the joke in the video, which might hint at their release in a more or less distant future.

Besides being cute as ever, the upcoming Brawler is described as “a master strategist.” He shows a support-oriented gameplay. His primary attack fires two lines of bullets in a straight trajectory which boasts a long range. The bullets bounce on the walls, similar to Rico’s.

His Super is a gadget that can be thrown on the ground. Colonel Ruffs summons a supply drop in the location targeted around him that deals damage on enemies near its landing location. Then, it pops Power-up, retro-style items that buff the first character to pick it up. It’s unclear if the enemies can pick it up too.

Ruffs won’t be easy to earn in random Boxes, since he is a Brawler of Chromatic rarity.

In addition to the theme of next season and Brawler, Supercell revealed the next skins set to join the game during season Five:

The six Lunar New Year skins that celebrated the previous year will also become available again through the shop. It includes skins of Colt, Darryl, and Brock. More pins will be added too.

On the side of pure gameplay, more gadgets will continue to be added in the game. Supercell announced the addition of eight more, with a frequency of two additions per week. The community will be able to vote for the order of gadgets they’ll want to get.

Before the launch of the upcoming season, players still have eight days to complete all levels of the season’s battle pass.

Those who already reached the highest tier can still complete the last seasonal quests to earn Bonus Big Boxes for every 500 tokens.