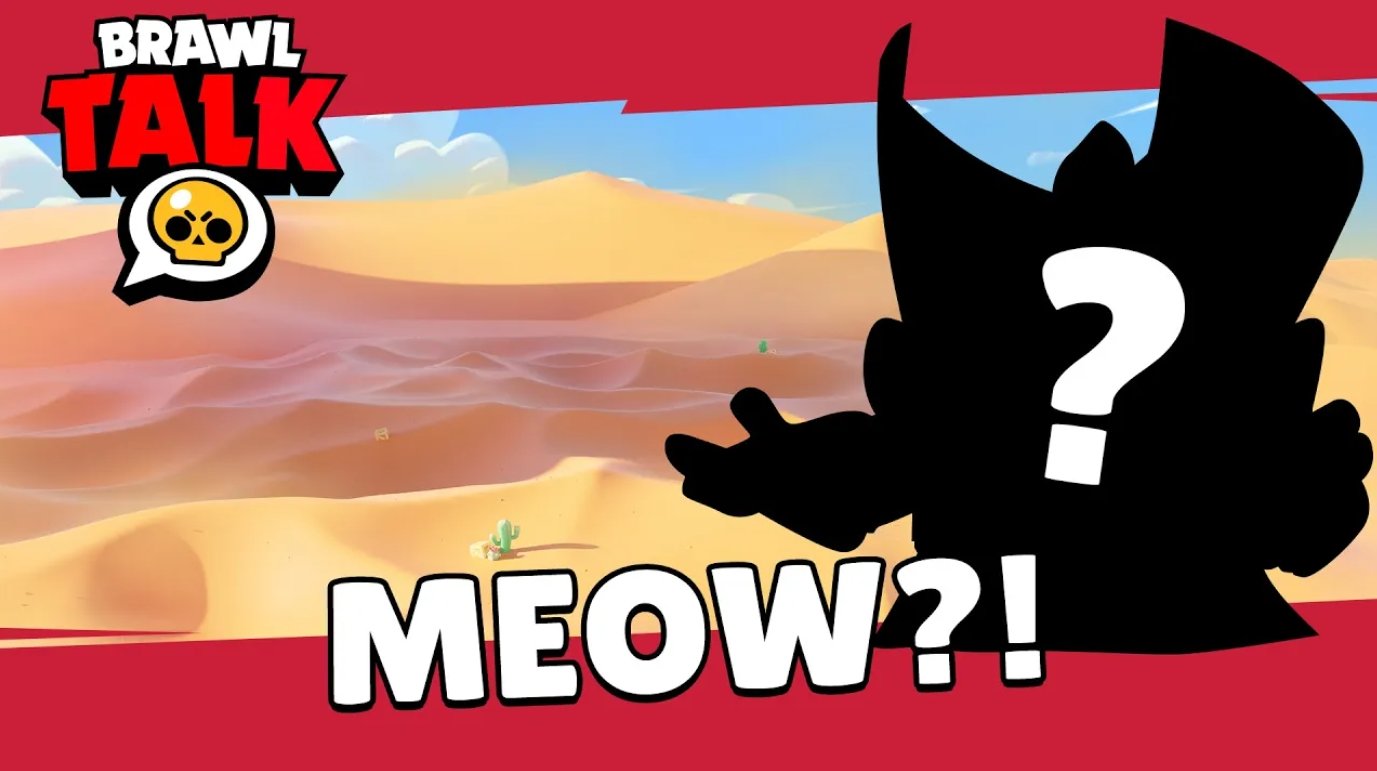 Supercell gave Brawl Stars fans a sneak peek at the upcoming Brawler in the popular mobile game earlier today. The teaser shows an image featuring Shelly, who looks devastated after her cat seemingly escaped a house and left a mess behind.

The cat’s bowl featured in the teaser image has the name Kit on it. The next episode of Brawl Talk, which is scheduled for Jan. 23 at 10am CT, is also named “MEOW?!” This is all clearly hinting at the next Brawler being related to a cat theme.

The silhouette in the Brawl Talk video thumbnail has human hands, though, and pointy ears. The next Brawler could be a hybrid character or there could be more than one new Brawler, similar to what Supercell did for the Brawlidays event at the end of 2020.

The character’s pose also suggests a villain vibe, which follows the theme of last batch of Brawlers released last year who often featured opposite themes.

Some fans think that the teased Brawler could be Shelly’s black cat that was featured in one of her skins. That’s not on par with several YouTubers’ predictions for the next Brawlers, though. Those content creators previously hinted at a dog character.

The upcoming Brawler, or Brawlers, won’t be the sole focal point of the next Brawl Talk coming tomorrow, however. Supercell will also reveal the next features and changes that will hit the live servers soon. It might include new updates for custom games, new gadgets, and the theme of the next battle pass that will join the game soon since season four ends in 10 days.

Players have a little more than one week to complete the Brawl Pass, whether they bought the premium version or enjoy the free version, and get to level 70 to earn more rewards. Since the seasonal quests add up throughout the season instead of resetting, it shouldn’t take too much time to complete it.