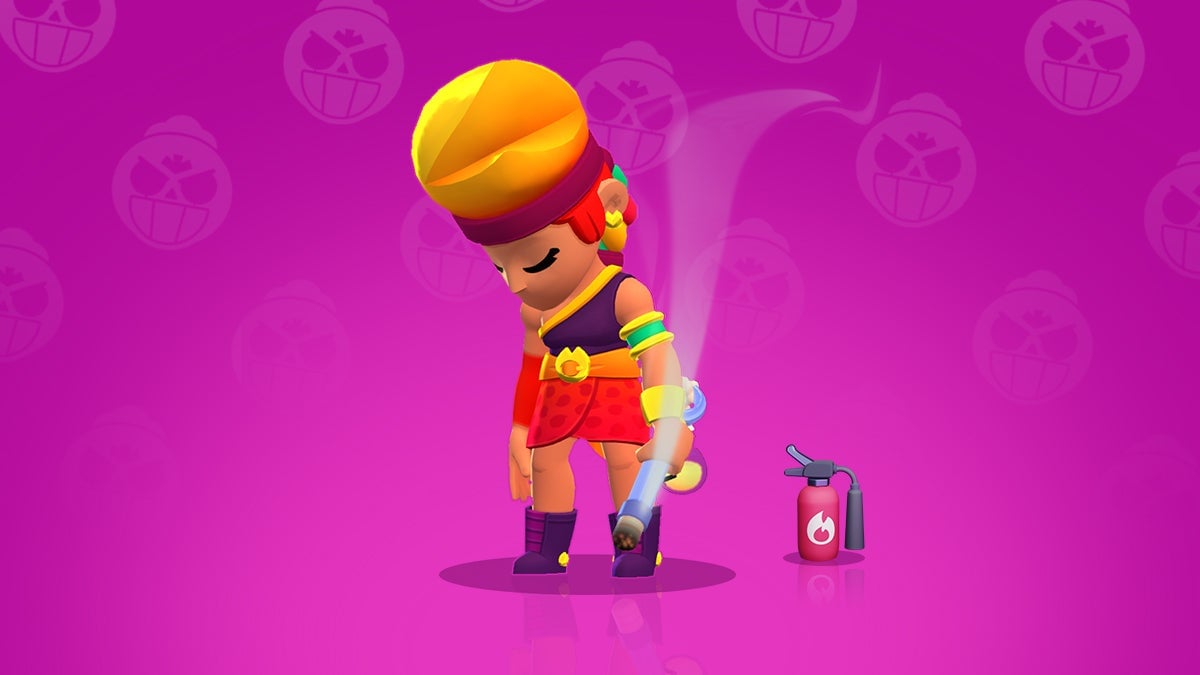 Supercell introduced many changes to Brawl Stars a week ago, including the release of the latest Legendary Brawler Amber, new gadgets, and other features.

But the developer quickly realized that Amber was too powerful and discovered some bugs that came along with the update. It released a hotfix earlier today, though, to make the necessary adjustments.

Here are the full patch notes for the latest Brawl Stars hotfix.

These nerfs to Amber are significant. They should make her more balanced, instead of offering an unfair advantage to players who could pay to play her without needing to earn her in loot boxes.

Meanwhile, the Brawl-o-ween challenge that will grant fans numerous rewards, including a free exclusive Halloween-themed skin, starts in two days. Players need to win 12 matches to earn the Brawl-o-ween Rosa skin and a pack of exclusive pins. The challenge will only be active for 48 hours, though, from Oct. 31 to Nov. 2.