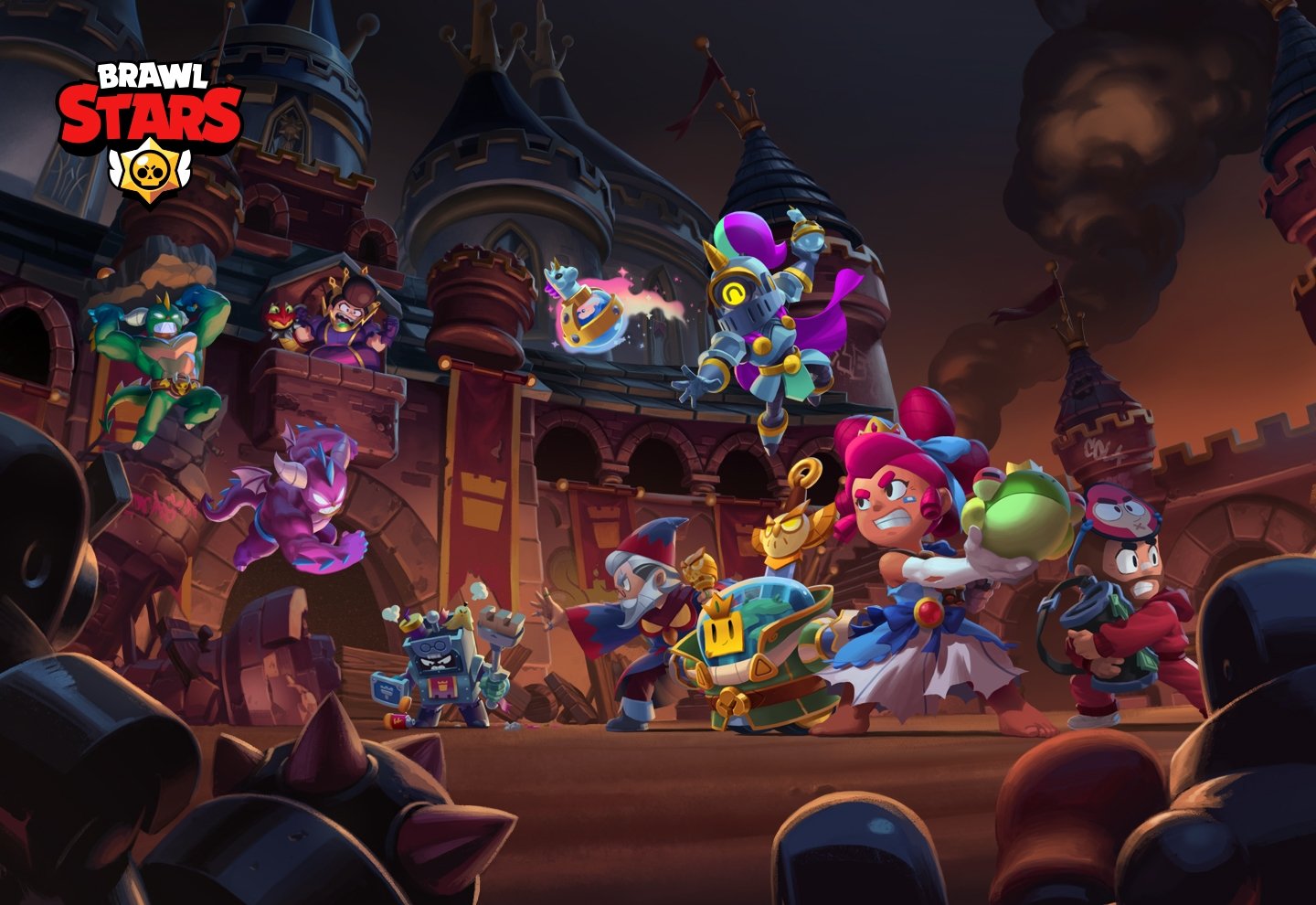 Brawl Stars players are in for a treat with the new season, Once Upon a Brawl, which kicked off earlier today. It offers a journey back to the fairytales of their childhoods, with the new chromatic Brawler Ash and new themed skins.

Brawl Pass owners will earn Ash upon reaching tier 30, and his exclusive skin Ninja Ash at tier 70, the final one of the pass. Those who don’t own the pass will still earn numerous rewards for earning tokens by playing and completing challenges. A total of 80 gems will be awarded, as well as points, boxes, and pins.

Since the Brawl Pass costs 169 gems, the players can also avoid paying for extra gems and just choose to buy a pass after completing two previous ones, since they will earn enough gems through completion of its free version. Otherwise, the Brawl Pass can be purchased on its own or in a Bundle that costs 249 gems and includes 8 tier skips.

To celebrate the season launch, Supercell released a short video from the perspective of new Brawler Ash’s drone. The super of Ash allows him to summon five drones who will rush to the nearest opponents, dealing damage to them. He also boasts a midrange attack and a rage bar which, when maxed out, doubles his damage dealt and make him faster. It’s slow to charge, however, so it won’t likely be too easy to use.

Fairy-tale themed skins such as Princess Shelly and Evil Queen Pam have already joined the game, and more will be added later throughout the season.

A few days before the latest season launched, balance changes and a rework of the Solo Showdown game mode were also introduced into the game. The complete patch notes can be found here. The players will have 70 days to complete the pass before Once Upon a Brawl makes way for a new season.