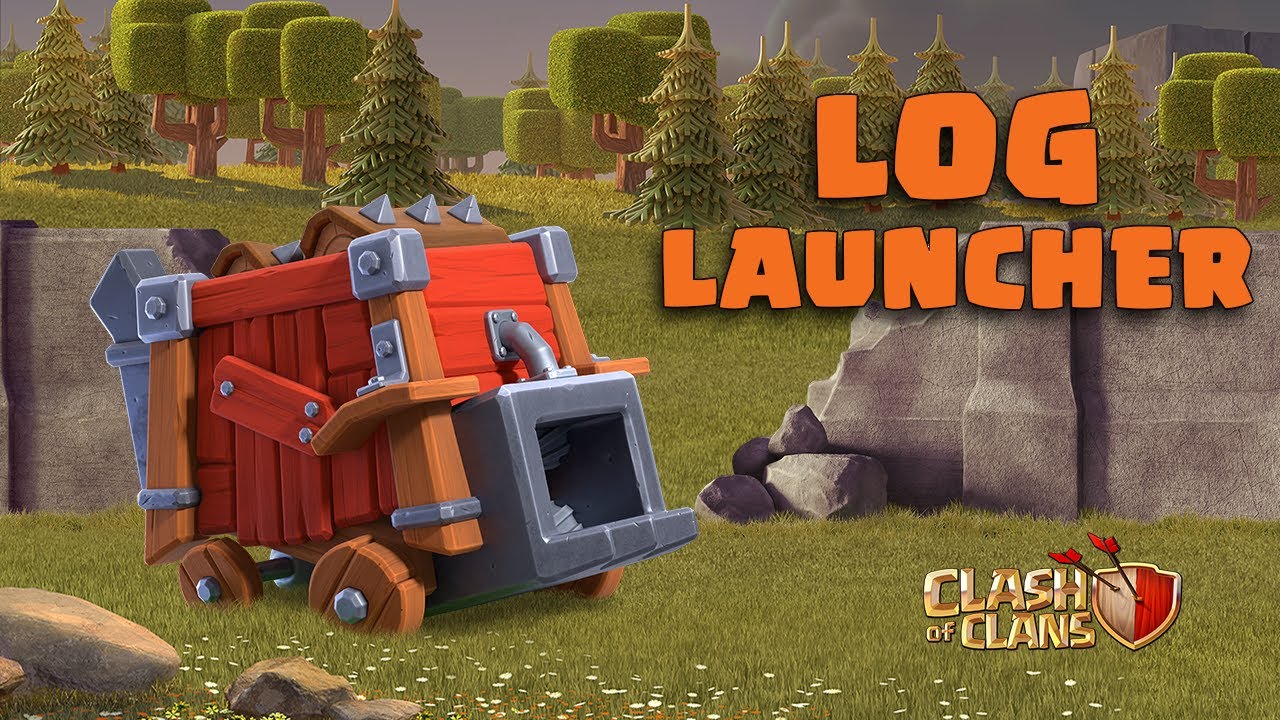 A destructive new Siege Machine is coming to Clash of Clans. The Log Launcher obliterates through walls and deploys a fleet of Clan Castle troops when it reaches the enemy’s Town Hall.

The Log Launcher can be unlocked when the Siege Workshop is upgraded to level four. Thus, players will have to be in Town Hall 13 to get this machine.

As the name suggests, the Log Launcher launches logs that have a really long-range, have splash damage, and does 4x damage to walls. The machine targets the Town Hall, no matter where it is deployed on a base. Its health slowly declines over time, even if it doesn’t take any damage.

It still hasn’t been confirmed when the Log Launcher will be released into the game.

Supercell recently revealed some of the new features that will be coming in the December update. This includes the Invisibility Spell, some balance changes, new levels, and more.