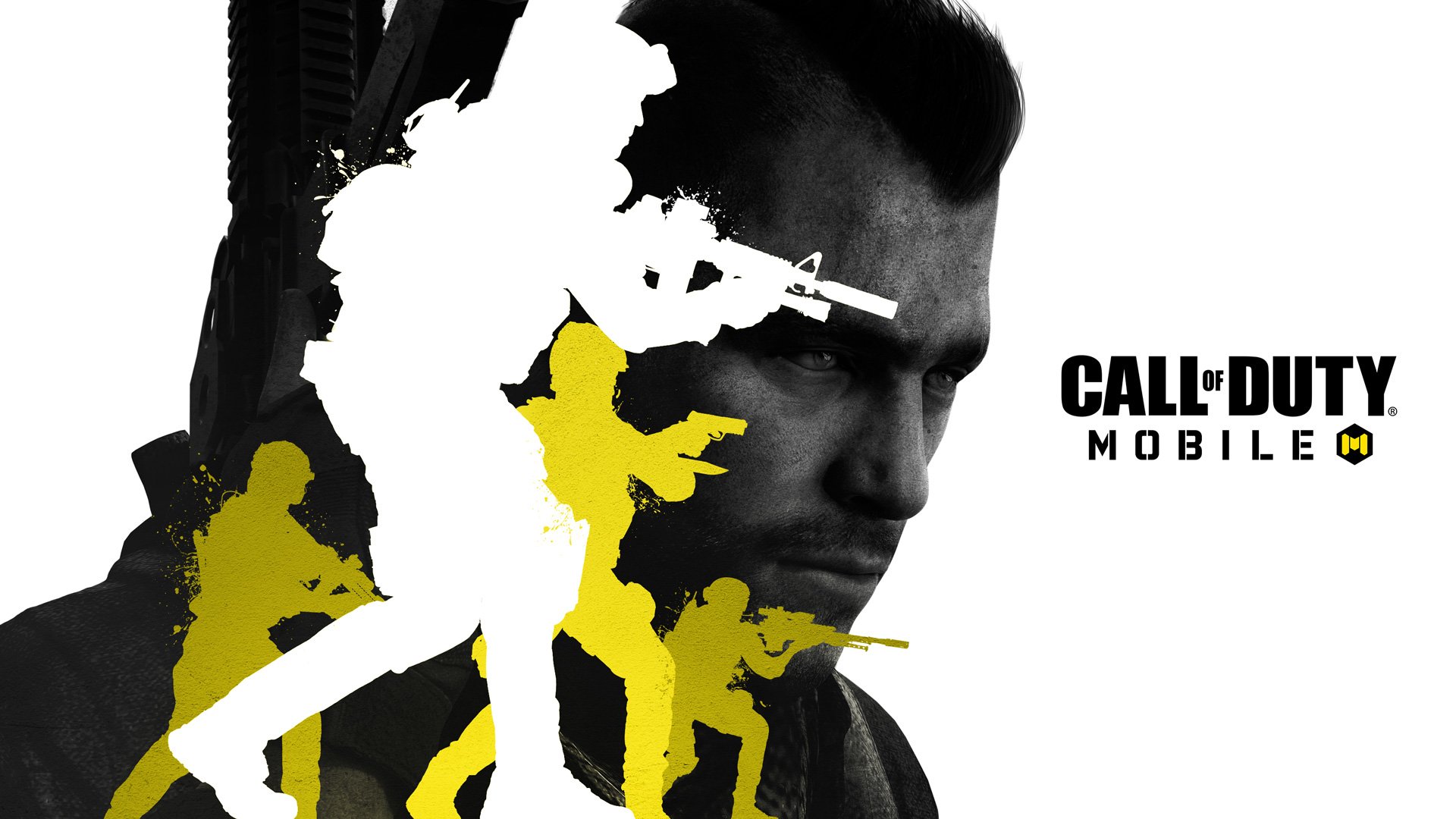 After months of closed beta, Call of Duty Mobile finally released globally for Android and iOS earlier today. Its first day was an eventful one, with millions of matches being played as the game cruised through the top charts on the app charts of both platforms.

To celebrate the game’s release, a ‘lighting up the world’ event was revealed, which gives players rewards as more matches are played. So far, more than 39 million matches have been played globally and this number is quickly increasing. All players can head to the events page to receive the abnormality camo grenade and knife skins, which were rewarded for 10 and 25 million played matches respectively.

The game easily passed 5 million downloads on the Google Play Store, just a few hours after its release. It also overtook Nintendo’s recently-released Mario Kart Tour to top the iOS App Store charts in the USA. The high volume of traffic created login problems as players from around the world experienced problems opening the game. The issue was quickly resolved by Activision, which gifted players 500 credits and a weapon XP card for the downtime.

The next milestones are at 50, 100, and 300 million. The event will run for another 12 days so these numbers will most probably be easily achieved.

The game combines elements from across the Call of Duty franchise bringing familiar characters, maps, guns, and modes to the mobile port. It even has a hundred player battle royale which can be played in first, as well as third-person perspective. A zombie mode will also be coming to the game very soon.