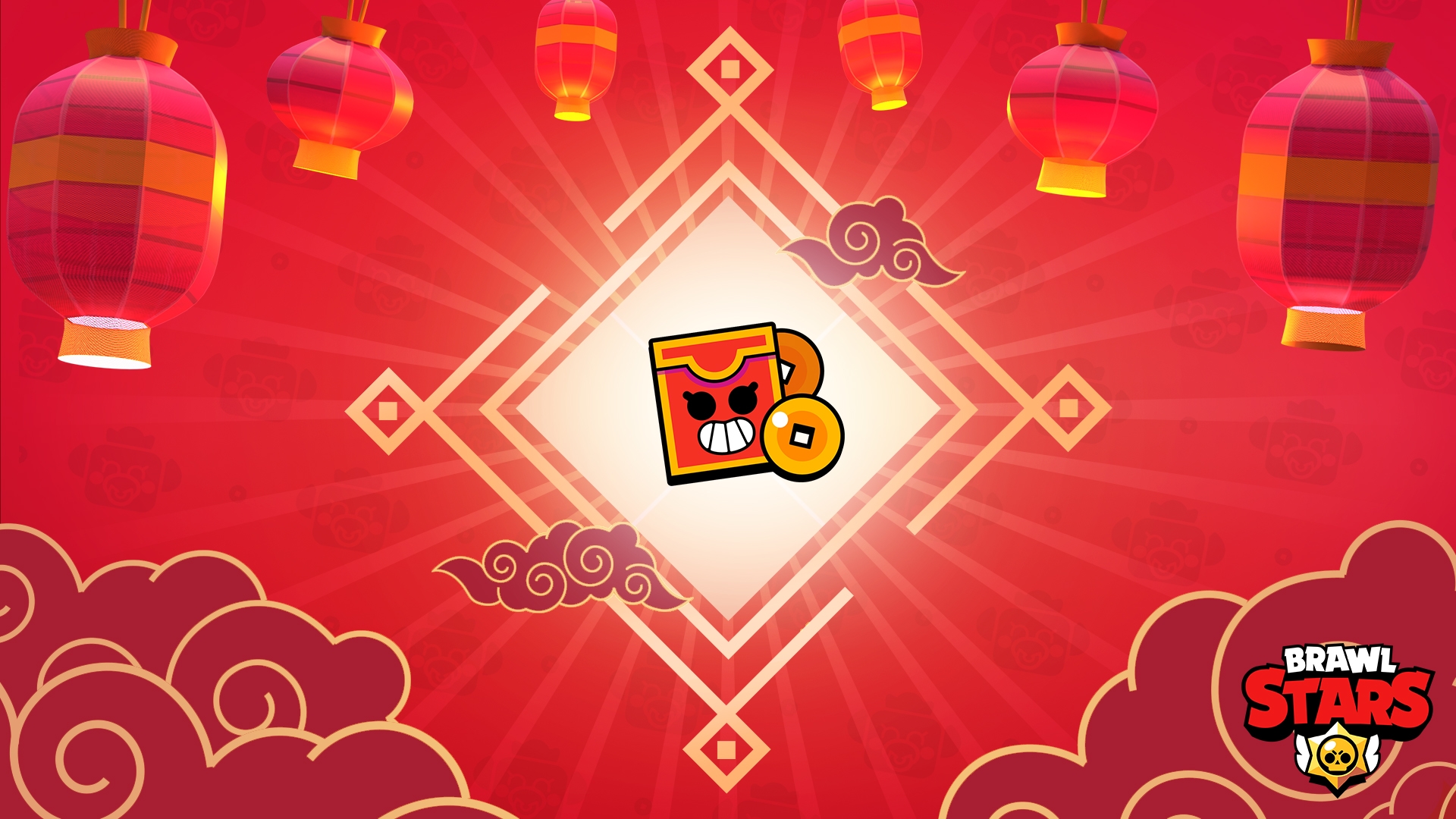 Rather than a full-fledged event, it’s a celebration offering themed cosmetics and a UI redecoration. Along with a new color palette, the login music was also remixed to suit the theme.

Several themed items have been added to the shop. Players can purchase a Lunar Brawl Pin Pack including five items for 49 gems, as well as a plethora of returning and new Lunar New Year skins.

Dumpling Darryl, Royal Agent Colt, and Lion Dance Brock will remain available in the shop for 17 days. A special sale also allows you to buy 80 gems, 900 coins, and eight Mega Boxes for $10.99.

Finally, all players will be able to claim free gifts in the shop upon logging in today, including coins and an exclusive Pin. They’ll have the opportunity to claim a free Mega Box tomorrow using the same method.

Meanwhile, season five is still ongoing with 59 more days to go. Daily and season quests can be completed to earn tokens and gain levels for the battle pass.

Heavy balance changes also hit the live servers on Feb. 8 with nerfs for Bo, Jessie, Bea, Edgar, and Byron. No buffs were included in the update, however.

Players also have a few hours left to vote for which gadgets they want added to the game on Friday, Feb. 12 using a poll on Twitter. They can choose between Poco, Gene, Rosa, and Mr. P.