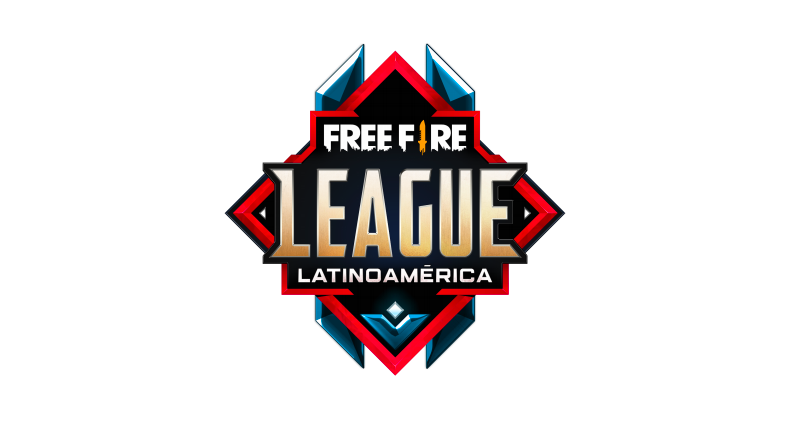 The Latin American Free Fire League 2020 has been scrapped due to concerns revolving around the coronavirus outbreak, Garena announced yesterday. The competition’s semifinals and final were supposed to happen on March 21 and 22, gathering the 18 best teams from Mexico and Latin America.

In its announcement, Garena said it’s prioritizing the physical and mental health of its players, spectators, and workers. For that reason, the company explained that even a closed door event would be dangerous for athletes and production personnel.

On March 6, the Free Fire Champions Cup was also postponed by Garena due to the spread of COVID-19. The competition was set to gather all of the winning teams from leagues around the world on April 19 in Jakarta, Indonesia.

Garena hasn’t discussed a possible new date for the Latin American finals yet. Latin and South America have been two of the least affected regions until now, but some countries have already canceled flights coming from European and Asian countries. Brazil, which has already registered 200 cases, had the finals of its Free Fire League yesterday, where Team Liquid took first place. All of the other Latin American countries and Mexico have registered less than 100 coronavirus cases to this date.

The Free Fire India Championship finals are still set to happen on March 28 in Kolkata, India. The country has registered 110 cases so far and is already shutting down schools and other establishments. With many tournaments being shifted online, this could also be the fate of the FFIC 2020.