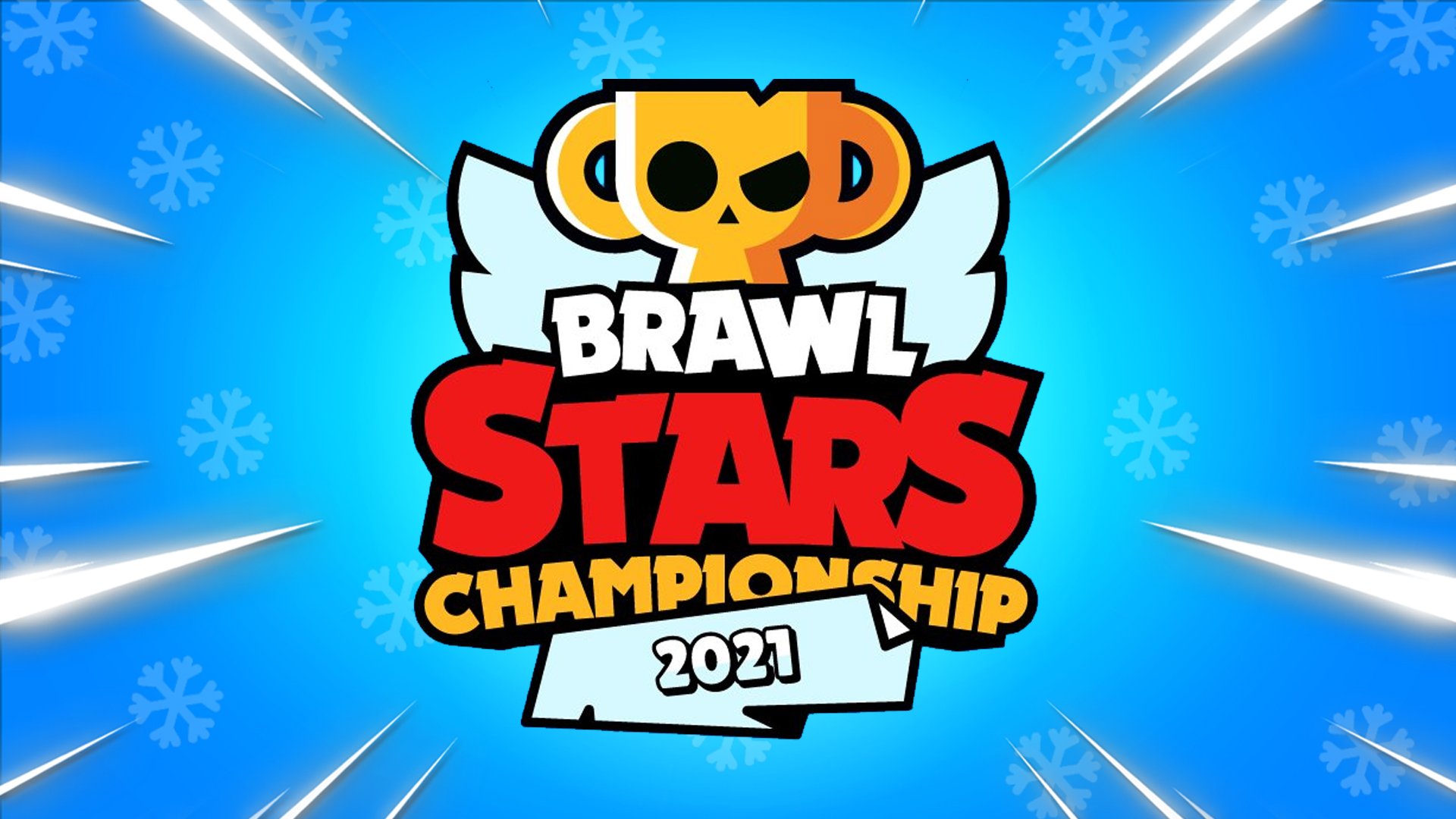 INTZ earned the victory 3-1 over Aphelion Esports, ending the match with a crushing performance on a Gem Grab game against scattered opponents.

Sprout’s player Raphael “FireCrow” Lucca was a deciding factor of INTZ’s win on Gem Grab, creating game-changing walls which prevented the opponents from rushing them and taking precious gems before the timer ended.

INTZ has looked dominant throughout this season, showing strong performances against multiple teams in their region. They are also the leading team in Championship points, making them the first representative from LATAM South qualified for the international event.

Since they signed a new roster back in February, they have won every LATAM-S Monthly Final since May and earned second place in February and March. INTZ also ended the 2021 World Finals in second place with their previous roster. With that many achievements under their belt, all eyes will be on them in the World Finals.

Aphelion Esports, on the other hand, still need a few more points to earn a spot in the World Finals. But since they have stepped up over the last few months, they have a solid shot at representing their region in the upcoming international event.

There are still 11 spots for the World Finals up for grabs. After the end of August’s Monthly final event in each region, the September Monthly finals will be the last chance for teams to earn as many points as possible and maximize their chances to join the concluding event of the 2021 season.