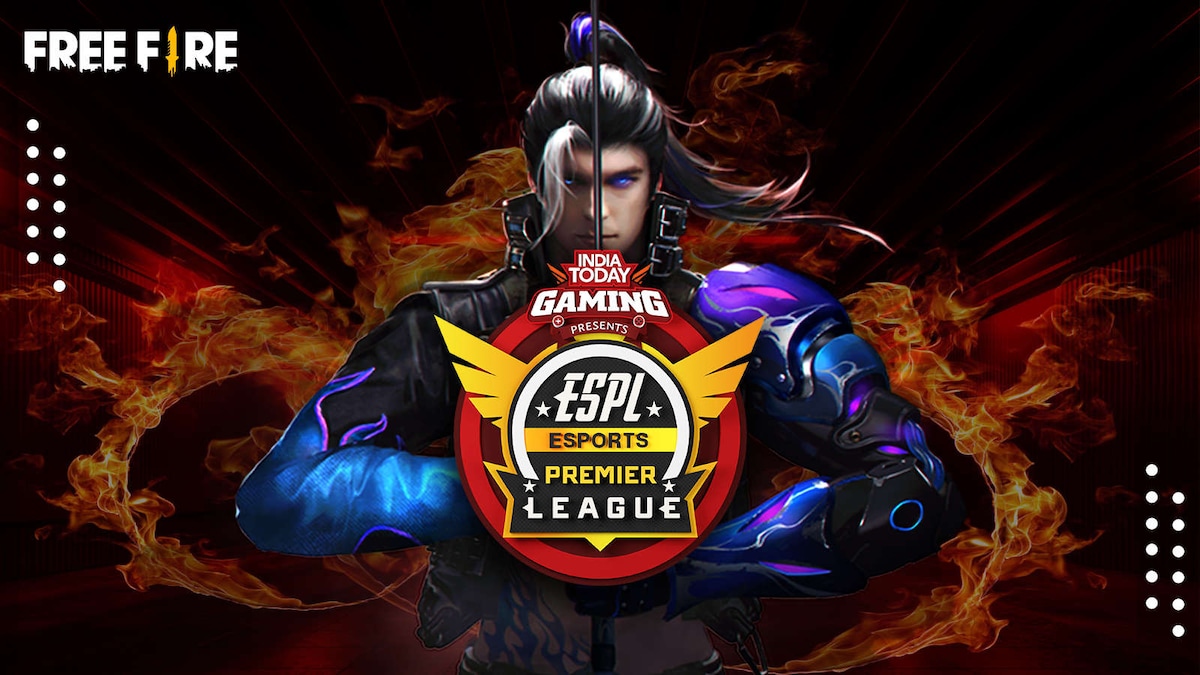 As esports continues to grow in India, the country is welcoming its first franchised Free Fire league.

India Today Gaming, the gaming division of the media conglomerate India Today Group, has formed the Esports Premier League (ESPL), an eight-team franchised league that will kick off its next season in early 2022. The company is working with Garena to produce this competition.

The eight teams in the ESPL are named after Indian cities across different states. Seven of these were revealed by sports ministers of as many Indian states.

This announcement comes as a surprise, since politicians often distance themselves from online games. This is because of many Indians’ stigma towards online games. Gaming has been linked to numerous suicide and addiction cases in the country, which has led to calls for a ban on titles like PUBG Mobile and Free Fire. In fact, 10 college students were reportedly arrested for playing PUBG Mobile in 2019 after the Gujarat state government banned the game briefly.

Vishwalok Nath, the director of ESPL, told Dot Esports that convincing these ministers to take part in the unveiling ceremony wasn’t an easy task. One minister, Nath said, was very reluctant to take part in an event about gaming.

Nath was able to convince him, however, after explaining how esports was going to be a part of the Asian Games 2022. The prestigious international sporting event will feature eight esports titles as medal events. While esports isn’t officially recognized in India, its involvement in the Asiad was enough to get the minister onboard.

The first season of the ESPL featured open-for-all qualifiers with teams competing across four levels, the semifinals, and the finals. From level three, the eight remaining teams were divided based on their cities and states into Delhi, Mumbai, Kolkata, Chennai, Bengaluru, Punjab, Rajasthan, and Hyderabad.

Nath said the first year of the competition was a trial for India Today Gaming. But the hype around it convinced the company to sell one of the teams. Hyderabad Hydras was subsequently sold in a “multi-crore deal” to a consortium called Chequered Flag Sports. A single crore in rupees is about $135,000. Currently, India Today is in the midst of selling the remaining franchises.

Nath added that the first season of the ESPL greatly exceeded expectations in terms of viewership. It amassed over 100 million views in total, according to him, which is much higher than the 30 million that had been predicted. The competition was livestreamed on YouTube, Facebook, and the OTT platform Disney+ Hotstar. The award ceremony was also broadcasted on national television in India Today Group’s Aaj Tak and India Today TV channels.

Part of the league’s huge popularity was because of its brand ambassador, Bollywood star Tiger Shroff. Nath said they could have signed someone from the gaming space to be the face of the league, but he wanted someone who could appeal to a larger young audience. Shroff was the perfect person for this, he added.

Speaking about the future of the league, Nath envisioned the ESPL to be similar to the Indian Premier League (IPL). The IPL is a top-tier cricket league featuring eight teams named after cities in the country.

For the second season, which will be launched in early 2022, the format will be the same featuring open qualifiers leading to different stages. But Nath said his team was considering changing the format after the success of season one.

In the future, the ESPL will be moving away from open qualifiers and will adopt a player auction system, similar to the IPL. Owners will be able to participate in this auction to bid for the players they want in their teams.

While the first season beat expectations, it remains to be seen how the league fares in the future. Nath expressed confidence that the ESPL is here to stay for years to come. He said the league could take up other games in the future as well.

Before the 2022 season, India Today Gaming is also launching another Free Fire competition. The Esports World Cup will happen later this year and will feature teams from India, Pakistan, and Nepal. It has a prize pool of $100,000.