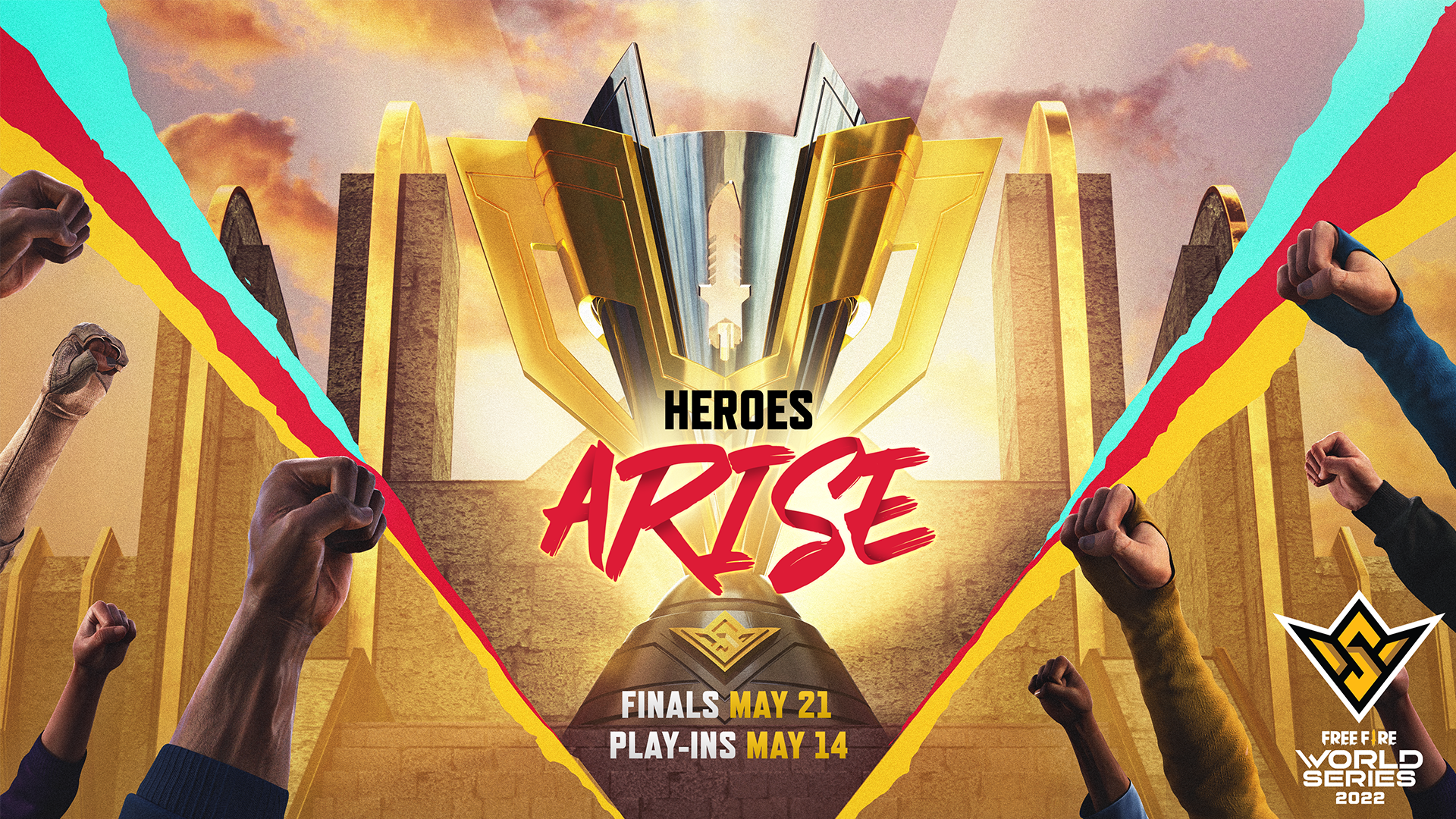 The Free Fire World Series (FFWS) Sentosa 2022 grand finals are set to happen on May 21.

The top four teams from the play-in stage will join the eight first-seed teams from different regions to compete for the title of world champions and the award of $500,000. The international championship is being held in Singapore for a second time and is now offering a US $2 million prize pool.

Here is how to watch the FFWS Sentosa grand finals.

The 12 teams will battle across six matches and three maps. The score will be based on the ranking from each map and the number of kills. In addition to the $500,000 grand prize, the second-place team will take home a prize of $250,000, while the third and fourth place will win $100,000.

The Free Fire World Series (FFWS) Sentosa 2022 grand finals will be streamed on the official Garena YouTube channel starting at 7am CT on May 21.

The squads that secured grand finals spots after competing in the play-ins stage are Echo Esports, V-Gaming, Attck All Around, and Vivo Keyd. They have joined the eight teams that qualified directly to the final stage by winning the regional championships.