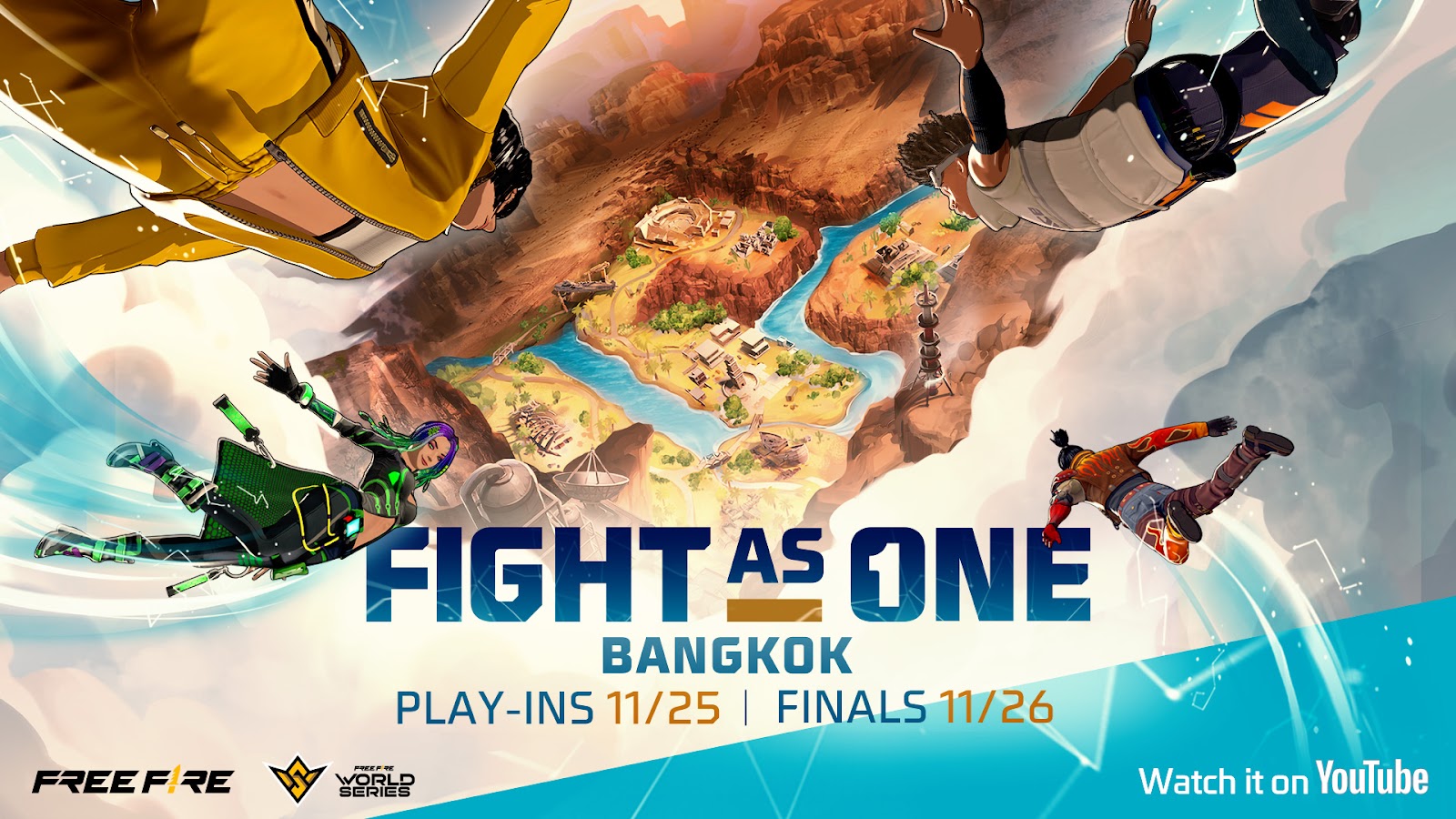 Free Fire World Series (FFWS) 2022 Bangkok is set to happen this weekend, on Nov. 25 and 26. The international championship will gather teams from nine competitive regions for its second edition of the year. The play-ins will take place on the first day of the competition, with nine second-seed and first-seed teams.

The four best teams will earn a spot in the grand finals and join the eight squads that were directly invited.

Both stages will comprise of eight matches each, alternating between all for Free Fire maps: Bermuda, Kalahari, Purgatory, and Alpine.

The scoreboard works in a points system, meaning squads earn one point for each elimination and 12 points for a Booyah!. Third and second places in each match earn nine and eight points respectively.

The four top teams of the play-ins will automatically qualify for the grand finals on the next day. The team to end the grand finals at the top of the scoreboard will be declared world champion and will take home a $500,00 prize.

The FFWS 2022 Bangkok will be live-streamed on all of Free Fire’s official YouTube channels, starting at 9am CT on both match days.

The competition is gathering teams from nine Free Fire competitive regions: Brazil, MENA, Europe, Indonesia, Pakistan, MCPS, LATAM, Taiwan, and Vietnam. Garena had already previously announced that teams from the CIS region will not participate in this edition of the FFWS.

EVOS Phoenix, the winner of the FFWS 2022 Sentosa, is back to claim their second win, but other teams are also gaining the spotlight, such as Nigma Galaxy, also from Thailand, and Keyd Stars, from Brazil.