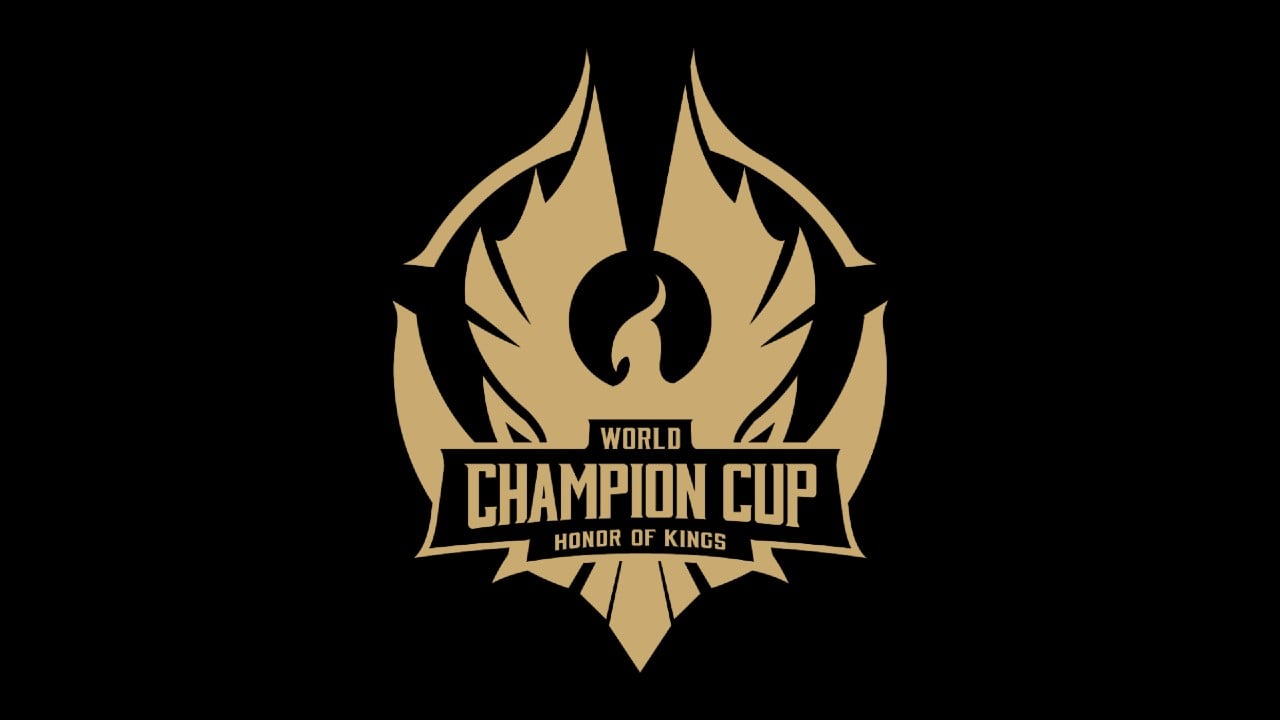 The finals will be held at the Beijing Olympic Sports Center as a part of the Esports Beijing 2021 events. The stadium has a capacity of up to 36,000 people. It hosted the 1990 Asian Games and was also a venue for the 2008 Summer Olympics.

Shaojain also announced that the prize pool for the Honor of Kings World Champion Cup 2021 can reach up to 50 million yuan (about $7.7 million). The prize pool will consist of a base contribution by Tencent, while the rest will be crowdfunded through the purchase of in-game items.

Other than the date for the finals, the complete schedule for the Honor of Kings World Champion Cup 2021 hasn’t been announced. It will feature 12 teams who will compete in the group stage and playoffs to make it to the finals, according to Liquipedia.

If the prize pool reaches 50 million yuan, it will be the biggest in history for a mobile esport.

The World Champion Cup is played on Honor of Kings, which is only available in China. The global version of the game is called Arena of Valor. The Arena of Valor World Cup 2021 was also revealed yesterday with a $500,000 prize pool.

Last year, the World Champion Cup was played from July 15 to Aug. 16. Weibo Gaming (previously known as Turnso Gaming) emerged as the champions after taking down Dynamite Gaming 4-3 in the finals. The team pocketed $1.9 million of the $4.6 million prize pool.