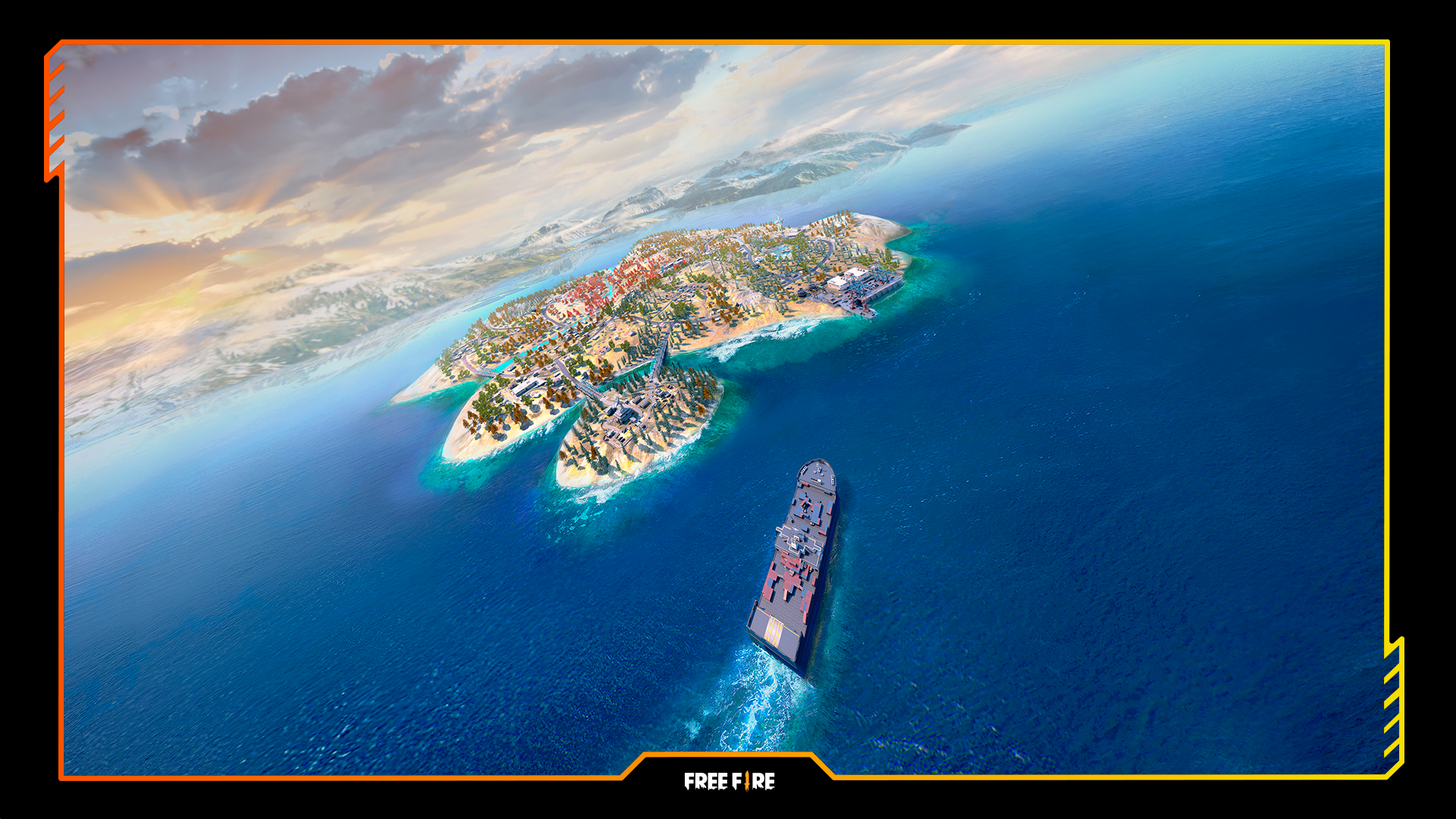 Free Fire’s OB32 update was launched today and brought changes to the Bermuda map, a new weapon, and many improvements to characters. The patch notes of the Illuminate update were posted on the official dev blog of Garena’s battle royale.

In regards to maps, the Illuminate patch finally made Alpine available in Clash Squad and its ranked modes. Also, Bermuda received two new areas, which means players can now find Hangar and Nurek Dam on the oldest map in Free Fire. Finally, Katulistiwa, Mars Electric, and Mill regions in Bermuda were adjusted, getting new covers to help players hide from enemies.

With the OB32 update, four characters received nerfs or buffs. Skyler got a hold-to-aim button for better precision when using his Riptide Rhythm skill. Olivia’s Healing Touch will now have increased extra HP for revived teammates to help your squad get back to the game faster. Xayne will have increased damage to Gloo Walls and shields, while also having a shorter cooldown and longer skill active time. Finally, Maxim’s Gluttony had its speed reduced.

Charge Buster is the new weapon officially dropping on Free Fire with Illuminate. It’s a shotgun that will have its energy charged if you hold the firing button, resulting in a more powerful shot with higher damage and range. In general, the OB32 update reduced the range of SMGs and buffed the range and damage of some rifles. Also, the airdrops received three advanced-attachment weapons: Groza-X with 10 percent more damage, M249-X, with 5 percent more damage and a rate of fire increased by 12%, and an SVD-Y.

All of the details regarding the new update can be found on Free Fire’s official website.