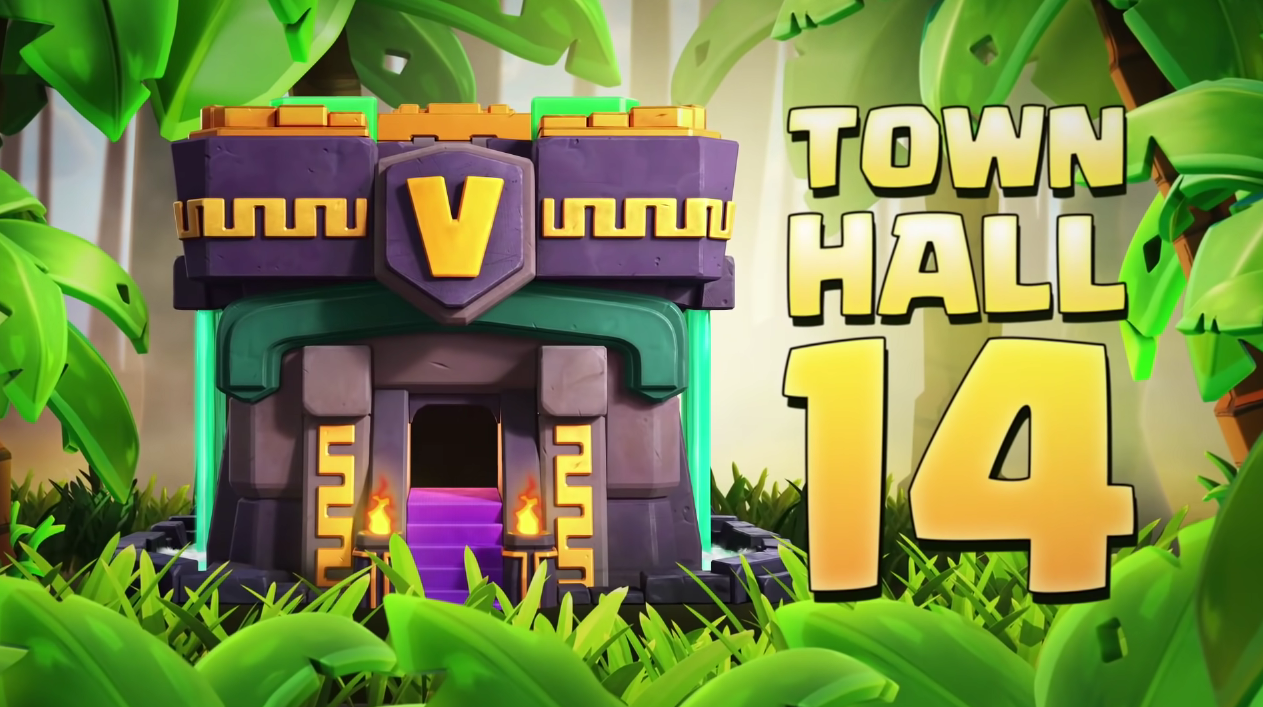 Clash of Clans’ spring update is here, and it’s a big one. The first major update of 2021 will bring the Town Hall 14, hero pets, new battle builders, and much more.

Other than these, another major change in this update is the reduced costs for low to mid-Town Hall players. Supercell is making progressing in the game much easier now for new Clash of Clans players.

Here are the complete patch notes for Clash of Clans’ spring 2021 update. If you want to read the exact stats for every new level in the update, click here.

The Giga Inferno will remain in level 14 of the Town Hall. A poison bomb is being added to it which is dropped when the Town Hall is destroyed. It will deal damage, slow enemy attacks, and decrease their movements speed.

With the new Town Hall, a new king of unit is coming to Clash of Clans. Upon upgrading to Town Hall 14, players will unlock the Pet House. Here, you will be able to manage your hero pets. Upgrading the Pet House will give players new pets at each level. These are:

Every hero in Clash of Clans will be able to take one of these pets into battle. Each pet offers different perk to the hero. Diversifying your heroes by assigning different pets to them will be crucial in the game.

Hero pets, just like heroes, can be upgraded by utilizing Magic Items.

Upgrading to Town Hall 14 also enables players to upgrade their Builders Huts. On upgrading to level two or above, the structure will be equipped with a weaponized turret which will shoot down enemy troops.

After upgrading the Town Hall to level 14, the Builder will also take part in defending your village. He will repair damage which is done to your base’s structures.

The Builder can’t be damaged by enemy troops. But spells like Poison and Freeze will disrupt his repairs. The lightning spell, on the other hand, will make him reset his repair target.

You can read more about them here.

Supercell has fixed a number of bugs in the game ranging from gameplay-related ones to issues affecting the UI, VFX, and layout editor. Players can find the full list of bug fixes in the patch notes.