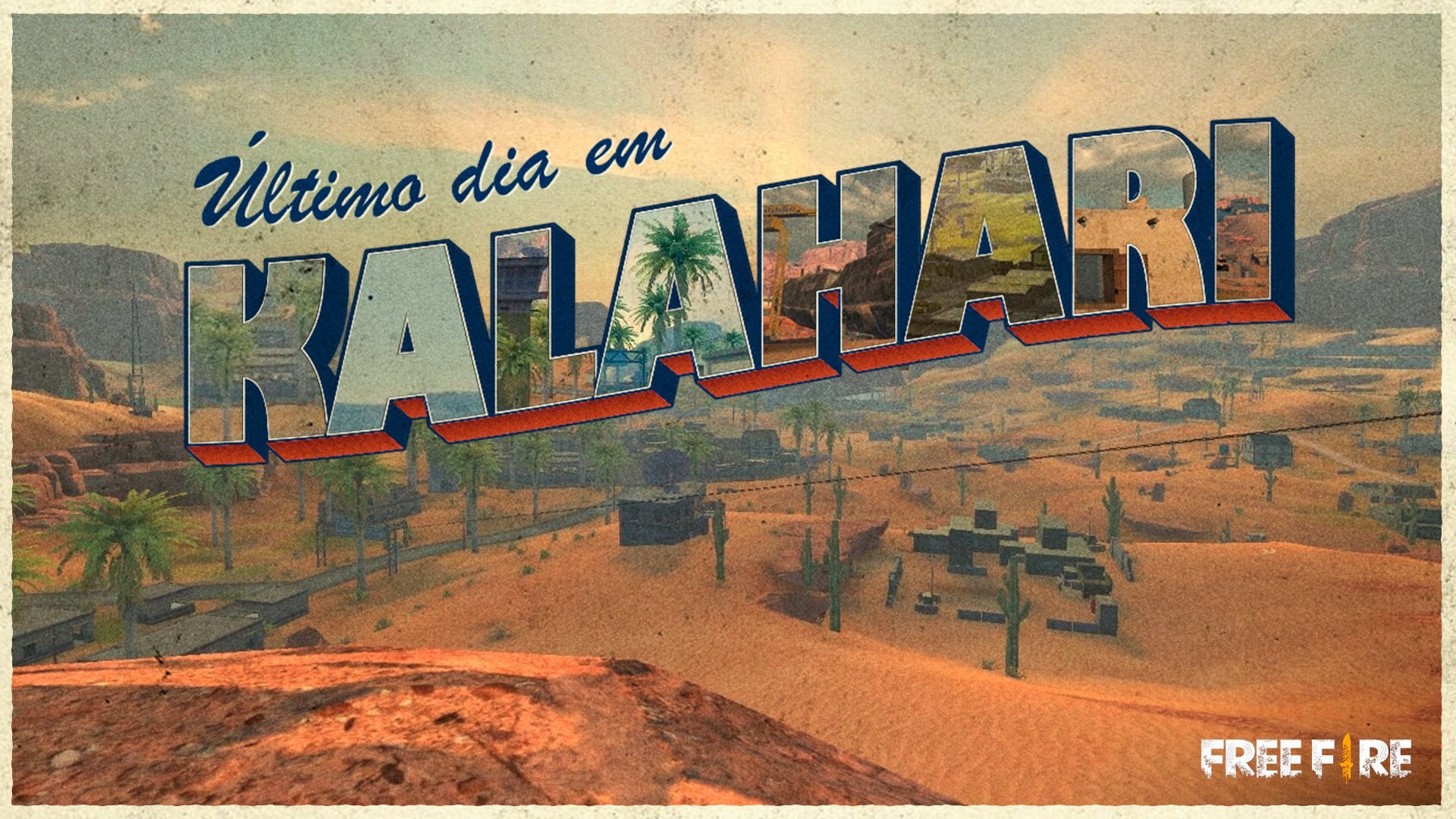 Free Fire’s OB20 update official patch notes were recently released on the game’s Facebook page. Although the update still doesn’t have a confirmed drop day, Garena promises that it will make a patch update announcement soon.

Most of the notes had already been leaked or seen on the Advanced Server by players. The full Kalahari map and new character Steffie, who has the ability to reduce damage, are some of the main attractions of this update.

In terms of maps, Training Ground will be added to the game in the OB20 update so players can test weapons and features. Two new equipments are also officially coming to Free Fire. The inhaler can be used to restore HP and EP while moving, while the electric surfboard can be attached to another board to improve performance.

A new feature is the Game Party, where players can invite friends and join a party with invitation codes. The friends list is also receiving a new design and now players can block friend requests. In terms of pet features, players will be able to swap pet skills if they own both pets and their skills with the OB20 update. For character skills, the update will change sprinting so it isn’t affected by active skills anymore.

In terms of weapon improvements, the AN94 will get an improved fire rate, range, and recoil recovery, but will have its damage and muzzle attachment reduced. The XM8’s damage, rate of fire, and movement speed while aiming will be increased, but it’ll have a smaller magazine, as well as less range and accuracy. A new setting will also be added that allows players to automatically swap weapons when low on ammunition.

TDM will receive changes, like new weapons in the selection pool, added airdrop, and new respawn points in each zone. Players will also be able to mute selected teammates in the voice chat.

The OB20 update was supposed to drop last week, but it was postponed due to China’s coronavirus situation, according to Garena.