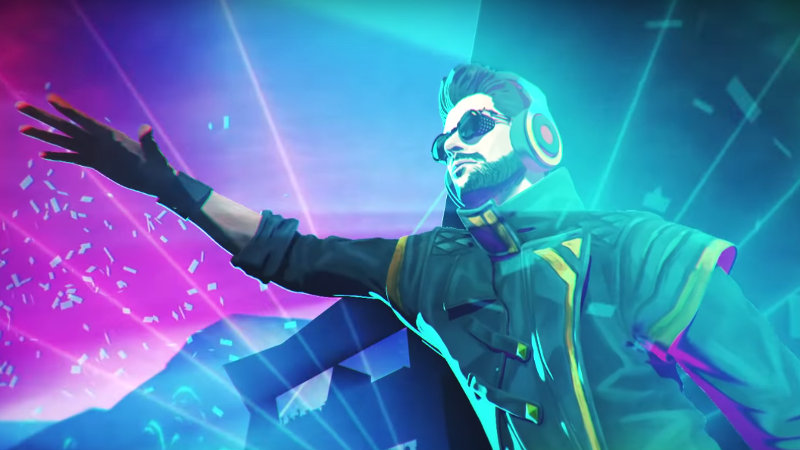 Gun King arrived in Free Fire earlier today as part of the Spine Punk event throughout May. The game mode will be available until May 25.

Gun King puts eight players against each other in a very small part of Bermuda. Each player begins the game with a knife and can earn better weapons by killing opponents.

The game is difficult to win, because the player who falls behind will have no means of getting the edge on the opponents without a fire weapon. The player with the most kills at the end of the timer wins the game.

Gun King replaces the Brick Swingers game mode, which joined Free Fire on May 13. It was similar to the classic battle royale mode, but also featured grappling hooks and other features improving mobility to accelerate the pace of the game.

The new game mode comes alongside the Spine Punk event, which became available on May 5 and will remain in the game until May 25. Players can earn tokens by completing missions and redeem them to gain exclusive rewards.

A free emote is also given to every player who enters one match in Free Fire before tomorrow night, as well as special rewards for players who buy diamonds before May 21.

Meanwhile, players can expect an important update in the coming weeks. The OB22 update will bring a new character, weapon, and lobby, according to recent leaks. All new features will be revealed on May 20, when the advance servers will open.