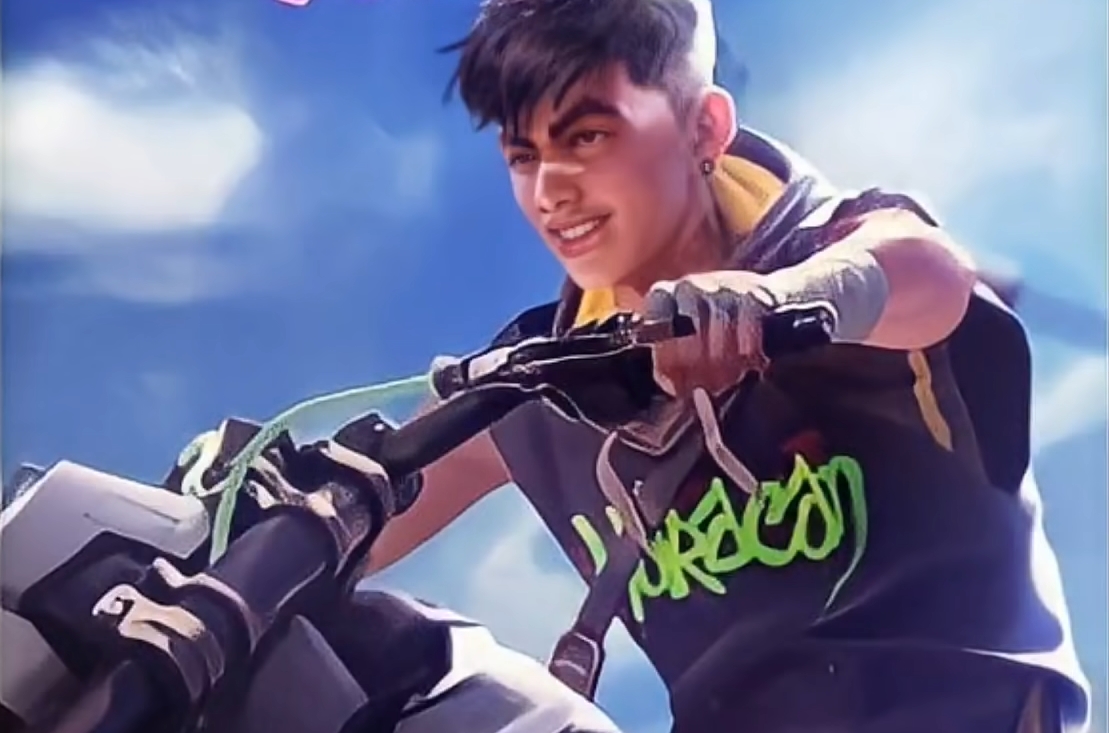 A new character will soon enter the battle royale mobile game Free Fire—and he already can be played. His ability, name, and background were revealed some days ago and he should be popular among the most aggressive players out there.

Characters have a significant impact on Free Fire‘s meta since they boast a unique ability that can change the playstyle used in the game. Shirou is set to be the 36th character to join the battle royale.

Players have been able to test Shirou out ahead of his release on the Free Fire OB26 Advance Servers, which act as the beta test servers to discover and test features and give feedback to the developers.

“When user is hit by enemy from within 50m, said attacker is marked for 3s (marking only visible to user),” Shirou’s description reads on the Advance Server. This mark allows him to gain 10 percent more armor penetration, which can give him the edge over his opponents in a fight.

Related: Everything you need to know about Free Fire’s new pet, Beaston

His ability can be strong because he can mark several different enemies, but it also has a 60-second cooldown to make it more balanced. It also can be upgraded by leveling up the character, like all the other abilities in the game.

When it comes to his background, Shirou looks like an ordinary guy. He’s described as the “fastest delivery guy around.” His unique ability, called “Damage Delivered,” refers to his job.

Shirou will be introduced to the game alongside a bunch of new cosmetic items with vibrant colors, the upcoming pet Dreki, and other new features. Garena has yet to announce his release date, however.