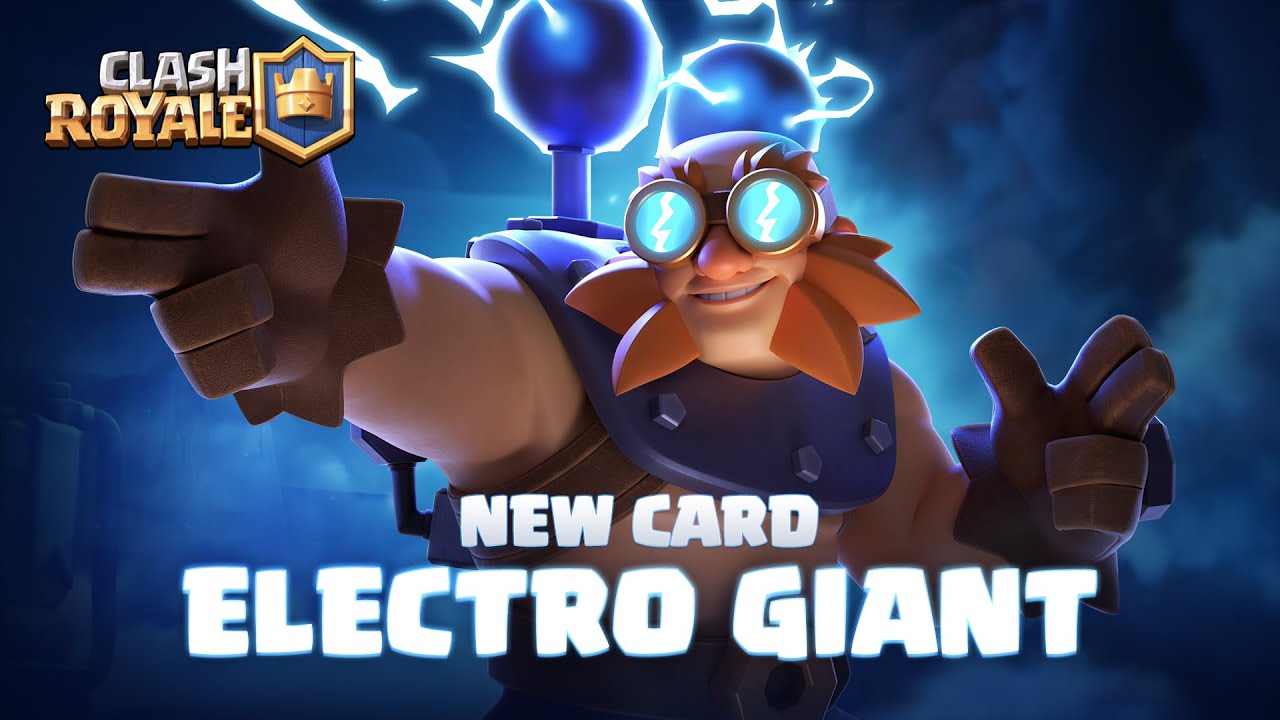 The Electro Giant is coming to Clash Royale next season. It was revealed yesterday and will become the game’s 100th card.

The Electro Giant is weaker than the Giant and also targets buildings. It has a really interesting mechanic, though. Any enemy card who attacks it within a small radius around it will get hit by zaps of lightning. This is enough to down an entire skeleton army.

Related: Electro Giant is the next card coming to Clash Royale

If you think that this makes the card overpowered, fear not. It costs eight elixirs to be used in battle. It has less health than the Giant and is vulnerable to ranged troops.

What are its statistics?

Here are the stats for the card:

Here are the stats per level. These have been collected from Clash Royale analytics website, Royale API.

The epic card will release with season 16 of Clash Royale. The new season will kick off on Oct. 5 and is called “Shocktober.”

Along with the Electro Giant, Supercell has revealed that one more card will be coming in the new season which is yet to be revealed. Other than this, a new Royale Pass with some new tower skins, emotes, and more will also arrive. Some balance changes will also be made to Clash Royale. These will likely be unveiled soon.