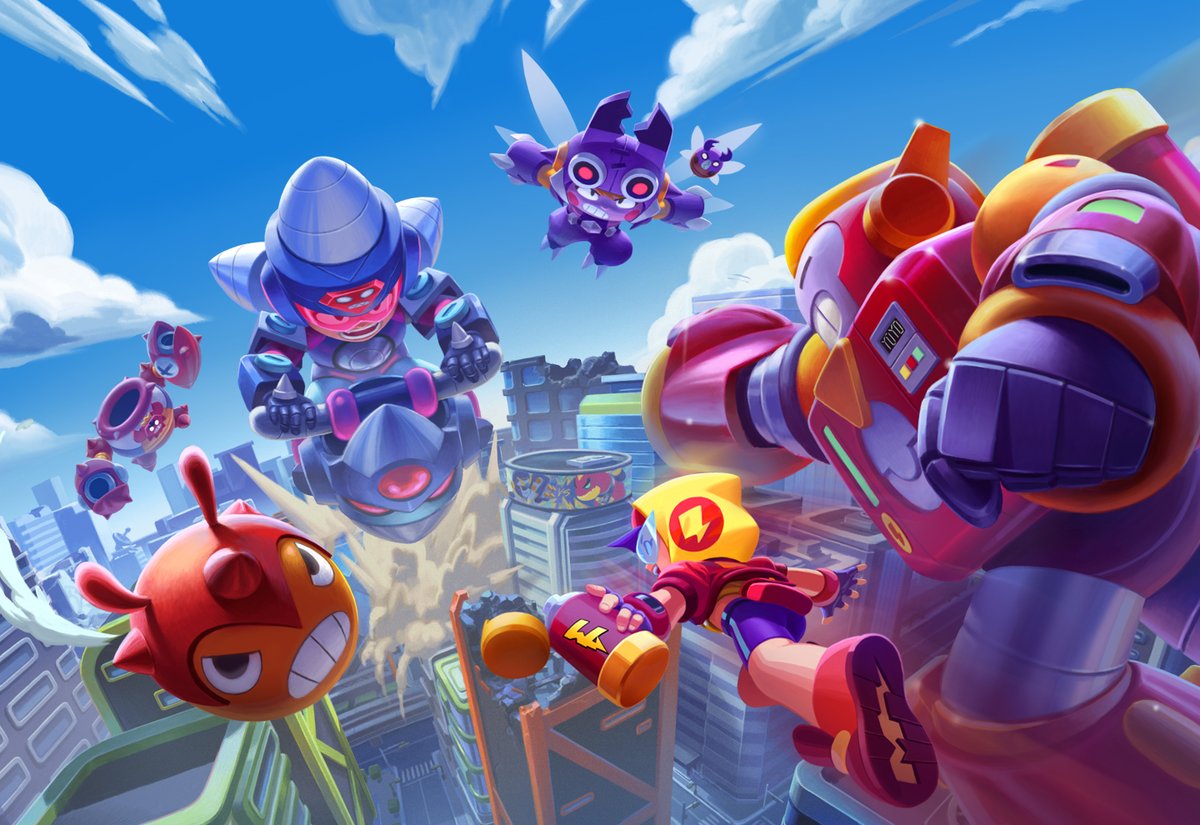 The Brawl pass is split in 70 tiers. Players who bought the Brawl Pass, which costs 169 gems which converts to around $10, are the only ones who are rewarded cosmetic items and specific Brawlers.

After completing the 70 tiers, players will earn a Big Box for every 500 tokens earned, but it will be difficult to complete the pass before the end of the season. Season two has 69 days to go before the next one.

Related: How to watch the Brawl Stars Championship July finals

Players who own the Brawl Pass will get Surge by reaching tier 30 and his Mega Paladin skin at tier 70, the last of the pass. They’ll also earn 15 Surge emotes along the way, and the Super Ranger Brock skin for purchasing it.

The Season Two Pass is the best chance for players to get Surge, since he’s of Chromatic level of rarity. He and Gale are the only brawlers of this new rarity and can be won in random boxes, with a low probability equal to the Legendary items for this season.

The Free pass also gives rewards, though. Those who will have completed all 70 tiers will get those rewards after reaching the maximum tier:

Higher Brawl Pass tiers can be reached by earning tokens, which are awarded after victories and for completing special quests. Two daily quests and six season quests, eight for those who bought the Pass, offer up to 250 tokens when completed.

A small notepad symbol appears when the game mode and Brawler chosen can help in completing a quest:

The quests are supposed to be able to be completed by requiring certain achievements in game modes and with brawlers that the player already unlocked.

Special event quests can also give more tokens. The first one will start in three days with the new Super City Rampage mode.

Meanwhile, 10 new gadgets are set to join the game with one for each week of the battle pass, starting with one for Crow that can slow every poisoned enemy. The next ones will be dedicated to Penny, Bo, Mortis, El Primo, Jessie, Barley, Shelly, Piper, and, lastly, Dynamike.