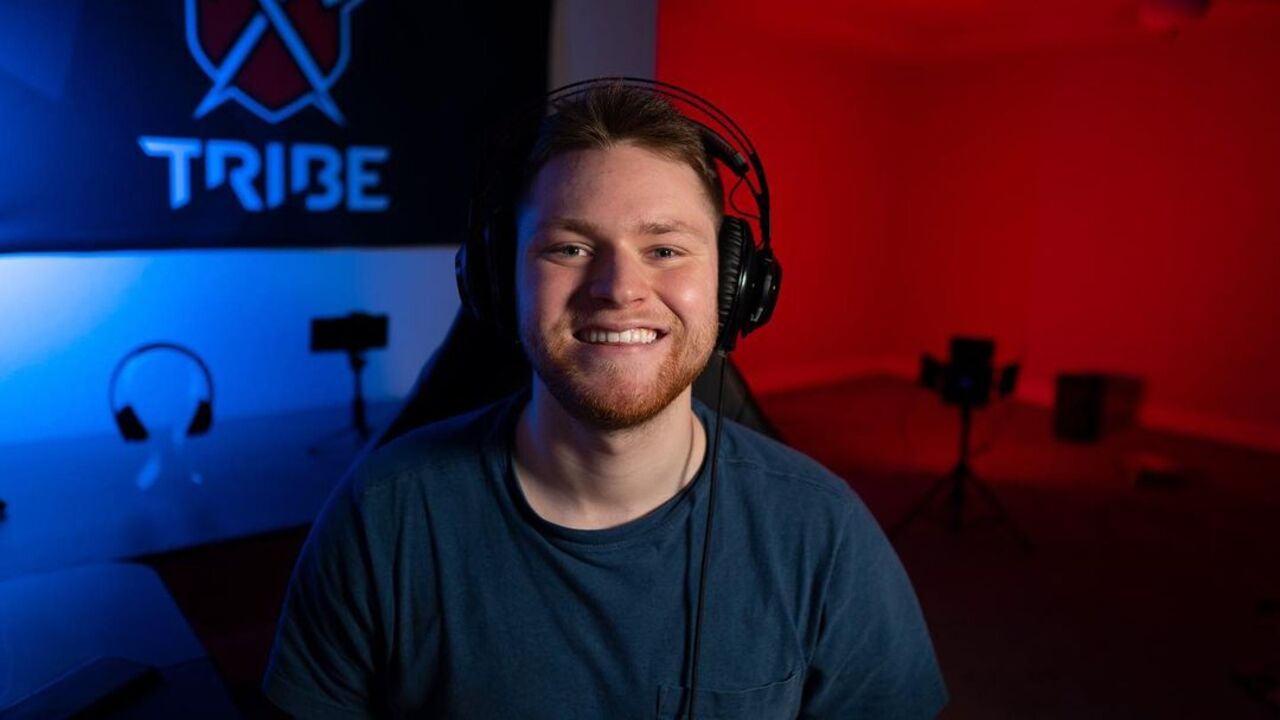 Have you ever played a new mobile game and found it difficult to copy your exact HUD layout to a new game? Unlike PC games where you can just note down your keybindings, this is much harder for mobile titles.

Copying the exact button layout from one game to another based on your muscle memory is extremely hard to get right, but CoD: Mobile Youtuber, HawksNest, showed an easy way of doing this in a picture posted on his Twitter account.

In this picture, the content creator’s tablet can be seen covered with a silicone wrap. Hawksnest used a marker to draw his exact button layout. He can now simply open another shooter title and adjust the layout based on the marker outlines.

When a player pointed out that Hawksnest could have simply used an OBS overlay to copy the HUD, the YouTuber replied that he did it for practicality and that not everyone has OBS.

Hawksnest was likely copying his HUD from CoD: Mobile to the recently-released Apex Legends Mobile. A video on the new battle royale game was uploaded to his YouTube account just yesterday and his HUD looks identical to the one he has in CoD: Mobile.

Related: Apex Legends Mobile has been released in 10 countries

Apex Legends Mobile entered a “limited regional launch” on March 7 in 10 countries, namely Australia, New Zealand, Singapore, Malaysia, the Philippines, Indonesia, Mexico, Peru, Argentina, and Colombia. Players from other countries have been able to play the game by using a VPN, though. The game will be released globally later this year.