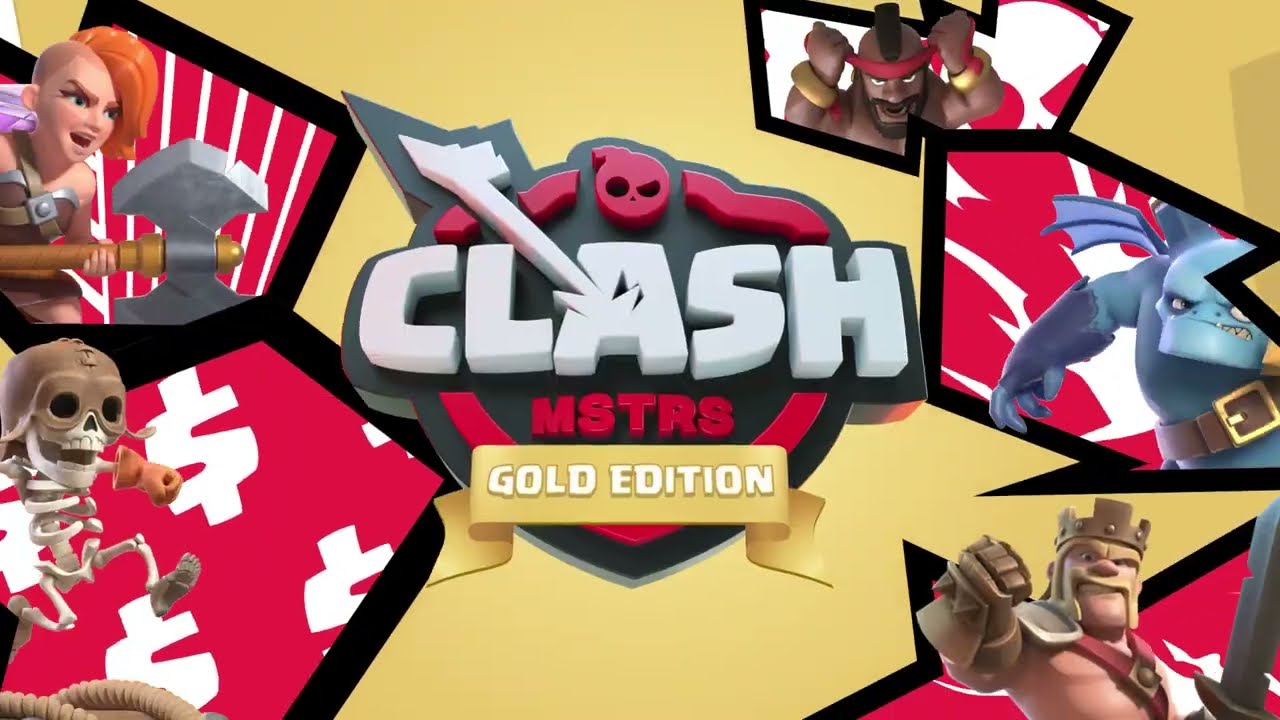 The ClashMSTRS 2022 is here with a prize pool of $50,000 and it’s bigger than ever. The tournament is now an official community event in the Clash of Clans World Championship 2022 with the winner getting a Golden Ticket., which earns a team a spot in the 2022 World Championship Finals.

The ClashMSTRS will feature open qualifiers, registrations for which are currently open. There will be three separate qualifiers which will have a single-elimination bracket. The top eight teams in each qualifier will get qualification points.

After all three qualifiers, the top four teams with the most qualification points will advance to the playoffs of the ClashMSTRS. Teams placed fifth to eighth, on the other hand, will move on to the play-ins. The first qualifier will kick off on April 27.

The playoffs will be the last stop for the teams in the ClashMSTRS 2022. It’s split into the group stage and the finals. In the group stage, the eight teams have been split into two groups of four teams each. They will compete in a double-elimination bracket and the top two teams from each group will make it to the finals.

The finals will have a single-elimination bracket featuring the semifinals and grand finals. Each match will be best-of-two. The winner will walk away with $10,000 and a Golden Ticket to the Clash of Clans World Championship Finals 2022.

So far, only one team has qualified for the World Championship Finals. X Team Esport won the Queso Cup Golden Edition earlier this month to book a spot in the event. Supercell is working with four community tournaments to hand out as many Golden Tickets in 2022. The remaining four tickets will be given out during an in-game ‘Six Weeks of Clash Mayhem’ event in August. The World Championship Finals is scheduled to take place from Sept. 23 to 25 at an undisclosed venue.