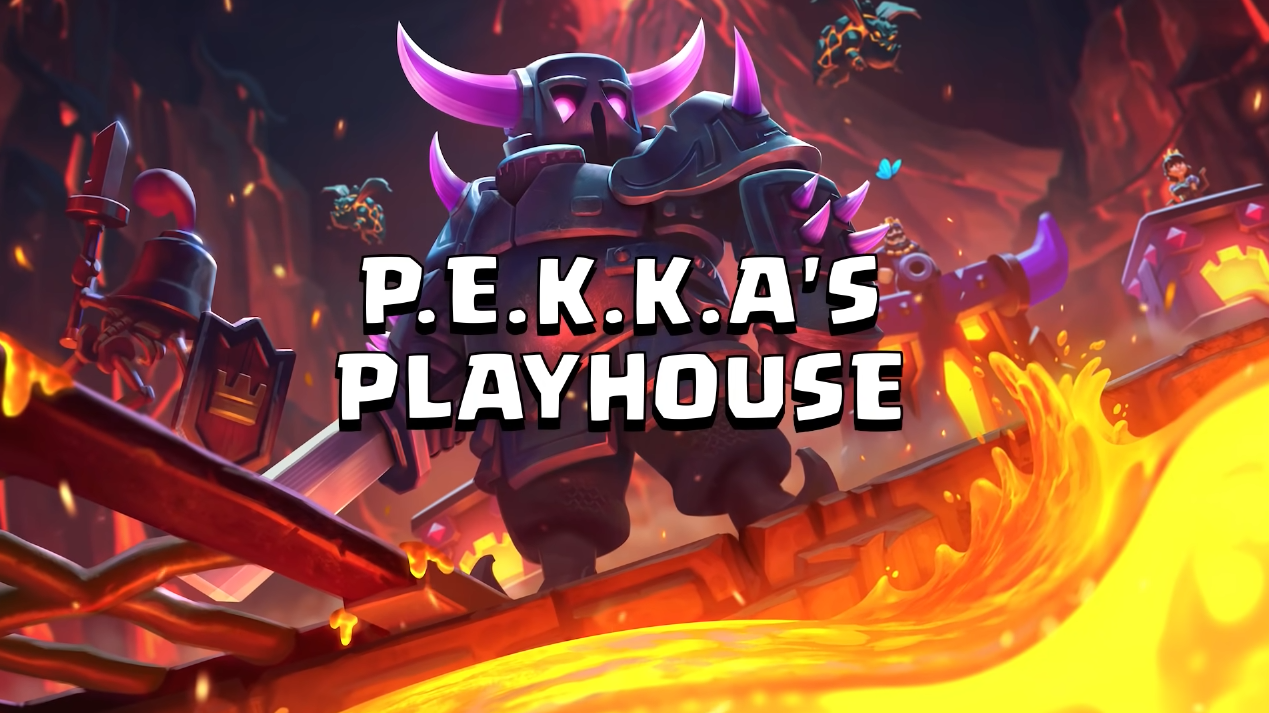 Clash Royale’s 22nd season is set to kick off on April 5. It is called P.E.K.K.A’s Playhouse and will introduce Magic Items, a new tower skin, emote, and more to the game.

The most exciting feature coming to Clash Royale are Magic Items. There are five magic items, namely the Wild Cards, Book of Cards, The Book of Books, Chest Keys, and the Magic Coin. The first three allow players to upgrade their cards easily. The Chest Key unlocks chests without any downtime while the Magic Coin makes card upgrades for free.

The paid version of the Pass Royale costs $4.99 and offers much better rewards. In season 22, players will be able to get a tower skin at tier 10 and a new P.E.K.K.A emote in tier 20. 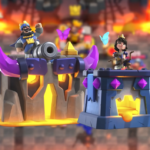 Clash Royale’s season 22 will also bring balance changes after three seasons to the game. In 2021, Supercell has started making balance changes every quarter. The company still hasn’t revealed the exact list of changes in the upcoming season. It has been confirmed, however, that the following cards are getting balanced.

The upcoming update is also making a small change to Clan Wars two. Supercell is simplifying fame rewards for duels and colosseum battles, boat battles, boatyard repair, and standard player-vs-player battles. Drew Haycock, the community manager of Clash Royale at Supercell, said these changes are “setting up” for a “bigger update” to Clan Wars two in the future.