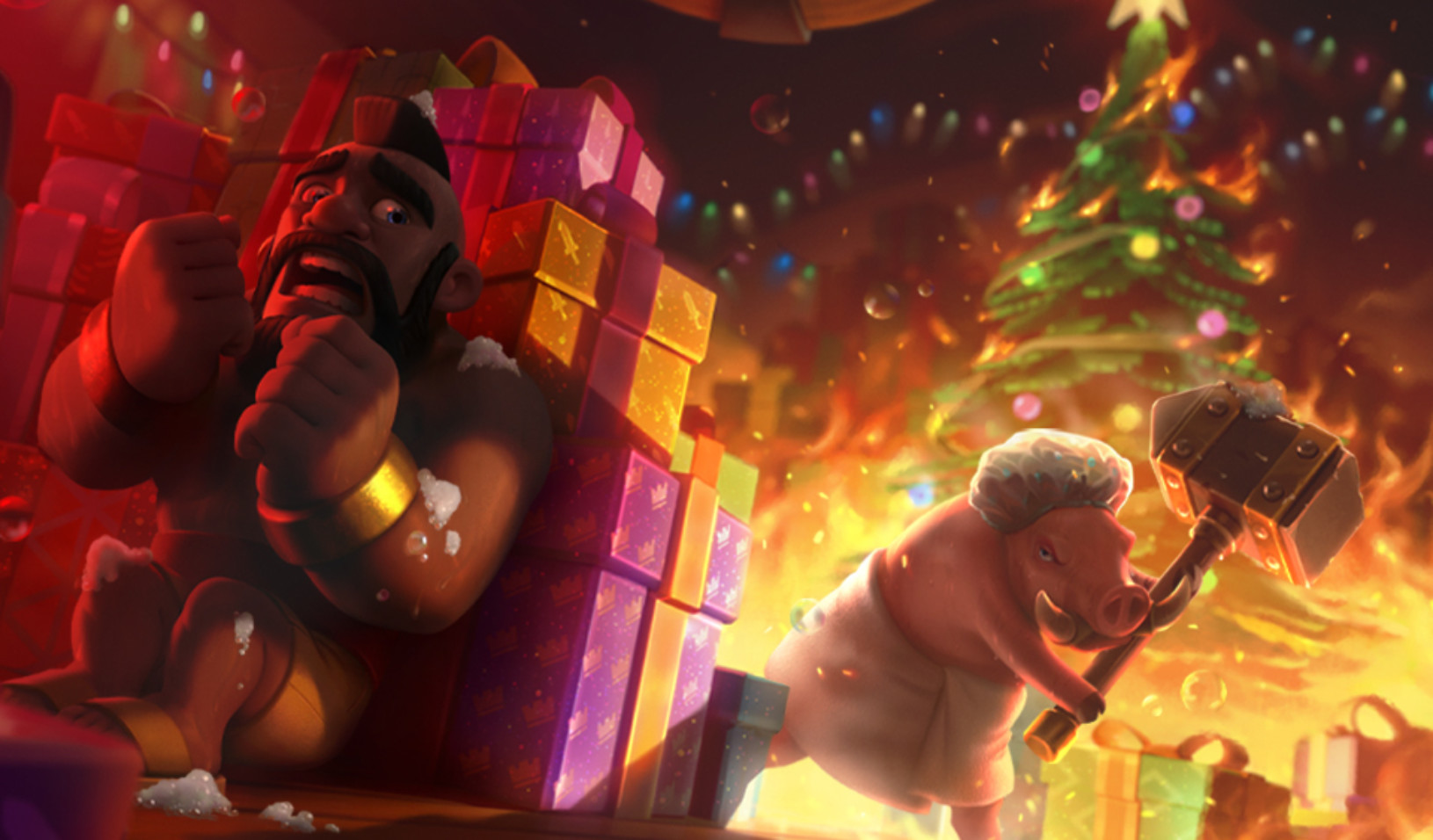 Winter has arrived in Clash Royale’s last season of the year. Clashmas has now begun with a new Royale Pass containing a lot of rewards, along with balance changes.

The Royale Pass costs $4.99 and offers 35 tiers of rewards to unlock. The main highlight is a new tower skin called Unique Archer and the Archer Queen emote.

Besides this, players can get the following rewards through the Royale Pass.

For players not interested in dishing out money to get the Pass Royale, there is also a free variant, although it offers lesser rewards. These include:

Supercell has also introduced balance changes to several cards this season in Clash Royale. Many of these are focused on building cards. The company has said that these changes are being made to prevalent “passive gameplay” and “frustrating battles.” These changes are as follows: