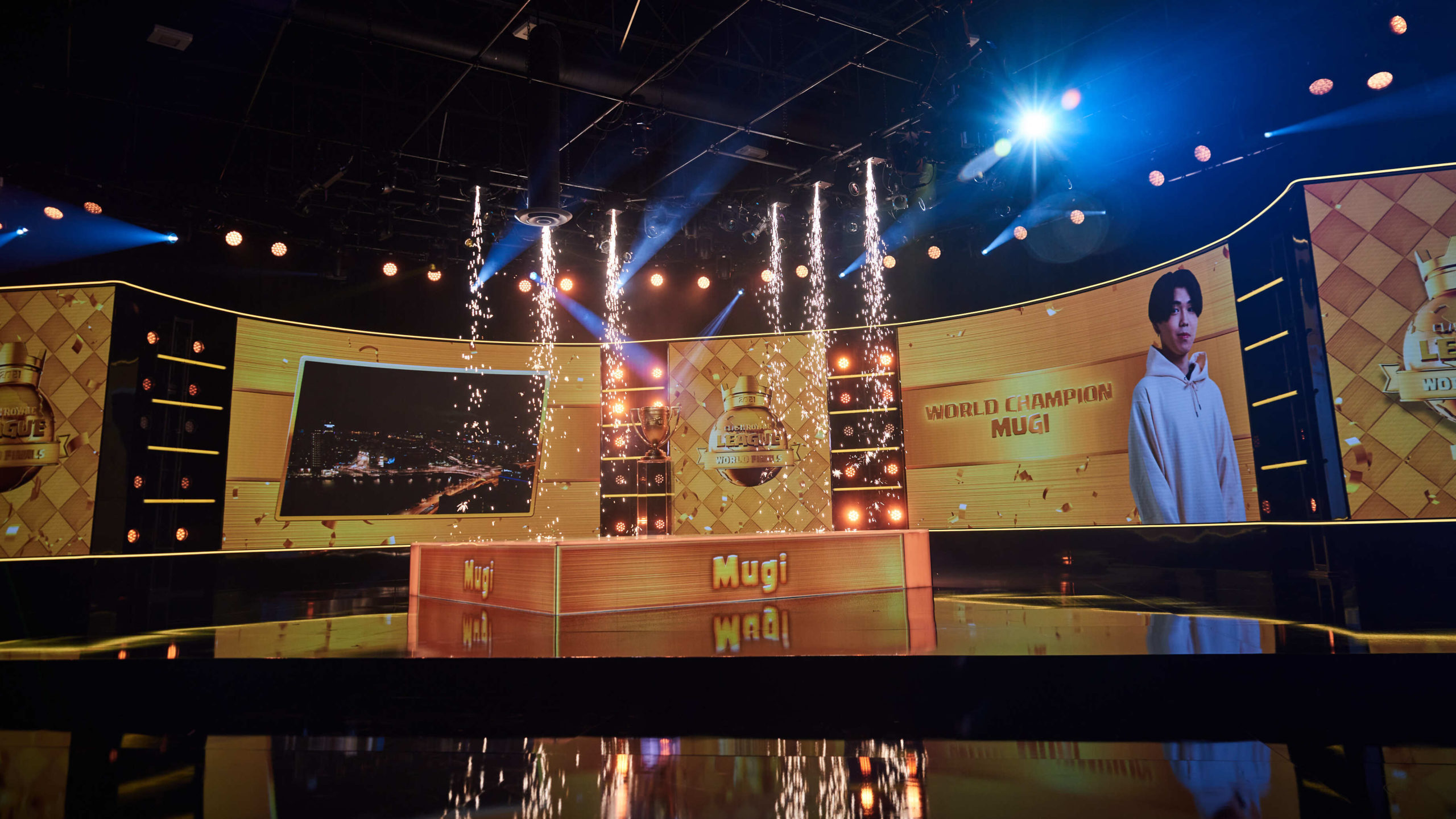 Mugi is the new Clash Royale world champion. The Japanese player took down Egypt’s Mohamed Light 2-1 in an intense final to become the champion.

Mugi had an amazing run throughout the Clash Royale League (CRL) World Finals 2021. The player advanced through the upper bracket after defeating Framsito, Sandbox, Michifu, and Egór to make it to the grand final. Mohamed Light, on the other hand, fell in the upper bracket semifinals but persevered in the lower bracket to set up a finals bout with Mugi.

Mohamed and Mugi won the first two matches respectively to take the series to a third game. While the early game was fairly even with both players chipping away damage, an attack with the Balloon, Lumberjack, and Barbarian sealed the game for Mugi. Mohamed responded with a Mortar to lure the Balloon away from his princess tower. Mugi’s troops were able to take the structure down quickly, though, and move towards the tower again.

Mohamed played an Archer Queen to stop the offense, but a perfectly timed Freeze Spell by Mugi allowed the Balloon to connect with the tower. With a Rage Spell later, Mugi was able to take the tower down.

Mohamed couldn’t respond to this throughout the remainder of the game. While he tried to launch an attack several times, Mugi was easily able to defend as the timer closed down to zero.

Mugi has now become the first individual Clash Royale world champion since Sergio Ramos in 2017. From 2018 to 2020, Supercell adopted a closed team-based format for the Clash Royale League. However, this format was revamped in 2021 with an open-for-all league split across eight seasons leading to the World Finals. The company hasn’t revealed its plans for 2022 yet.