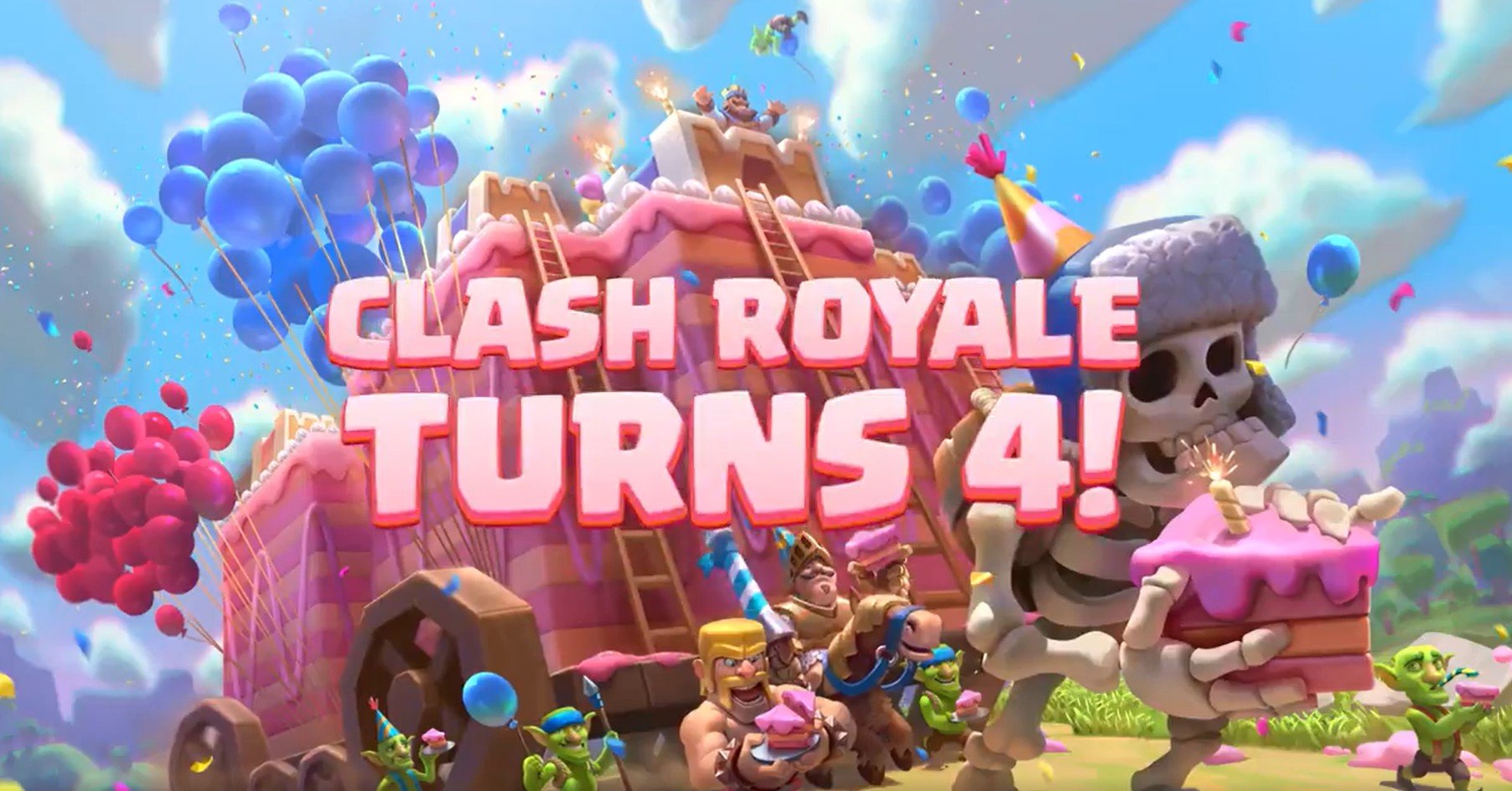 If upgraded, the Season 9 Royale pass will reward an exclusive birthday cake tower skin on Tier 10 and a new emote on Tier 20. It has 35 tiers, the supplementary crowns won will be added to the bonus bank gold, and will grant 250 gold coins for every 10 crowns won.

The new Legendary and above arena of the season basically makes you play on an iced cake. It has many animations and vibrant colors, and can be unlocked by reaching 4,000 crowns.

The new card is called Royal delivery. It’s a box that, after three seconds of deployment, damages units by falling on the arena and liberates one lancer unit. It’s a common card and costs three points of elixir only. It can be very useful against troop cards.

Balance changes will also be introduced in the game for the newest season. They will become effective on March 3. Here are the changes:

Some other balance changes were not confirmed, but could impact Magic Archer, Wall Breakers, Bomb Tower, and Electro Wizard.